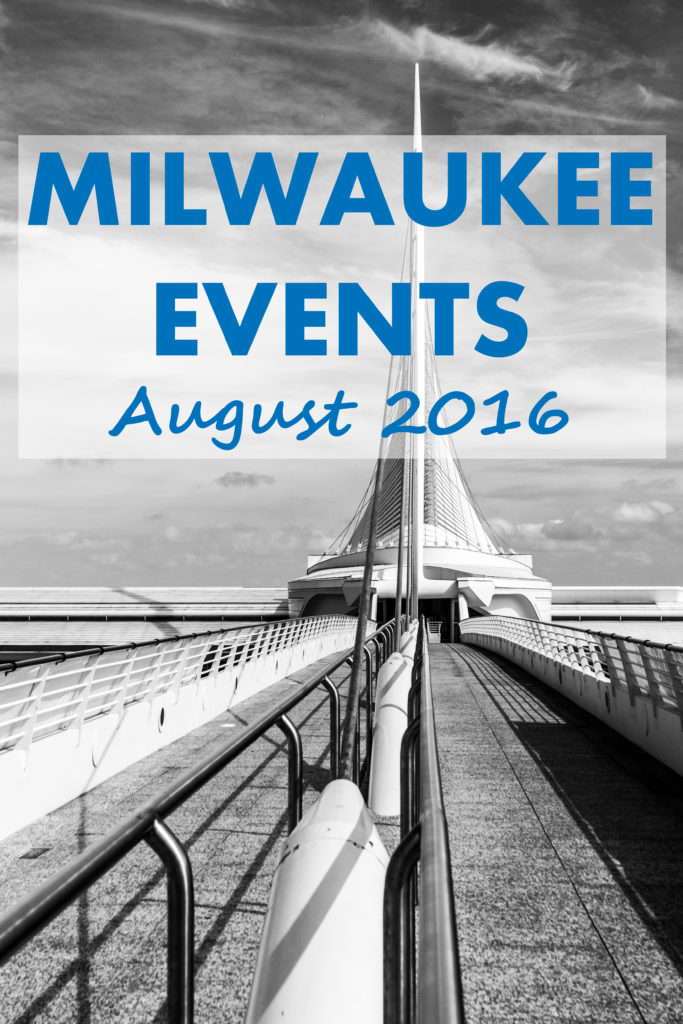 Are you looking for even more free music?
Check out Free Music Milwaukee and county.milwaukee.gov.

The greater Milwaukee area is home to dozens of fabulous farmers markets, including one of my personal favorites (and one of the biggest in the area), the West Allis Farmers Market. Many Milwaukee farmers markets operate through mid to late fall.

There are around a dozen places to catch free outdoor movies during the summer, including the popular Fish Fry at a Flick at Discovery World. Check out the full 2016 line up for the Milwaukee park movie nights here.

Milwaukee is home to four fabulous beer gardens, all of which operate through October. It’s not too late to enjoy a brew and a giant pretzel in a gorgeous park setting. The Landing at Hoyt Park features live music on Thursdays, Fridays, and Saturdays (see event calendar for times), and the South Shore Terrace features live music Wednesday evenings from 5:00-8:00 p.m.