Last week, I made a quick trip down to Illinois for the annual orchid show, Orchids in Vogue, at the Chicago Botanic Garden. Somehow I had never been to the botanic garden before? If I had, it was many many years ago. The grounds are impressive. Spanning 385 acres on and around nine islands, the Chicago Botanic Garden has 27 gardens and four natural areas with six miles of lake shoreline.

Not surprisingly, in late March, there isn’t much blooming…yet. It’s right at that point where plants are just starting to poke their way out of the ground. You know that in another couple of months, the entire place is going to look completely different. I’m hoping to make another trip down there to see it in its full glory in the summer. But for this trip, I mostly stuck to the orchids exhibit, which was entirely indoors.

The orchid show was fabulous. They packed so much into a few greenhouses, with so many different plant species and vibrant colors everywhere you looked. 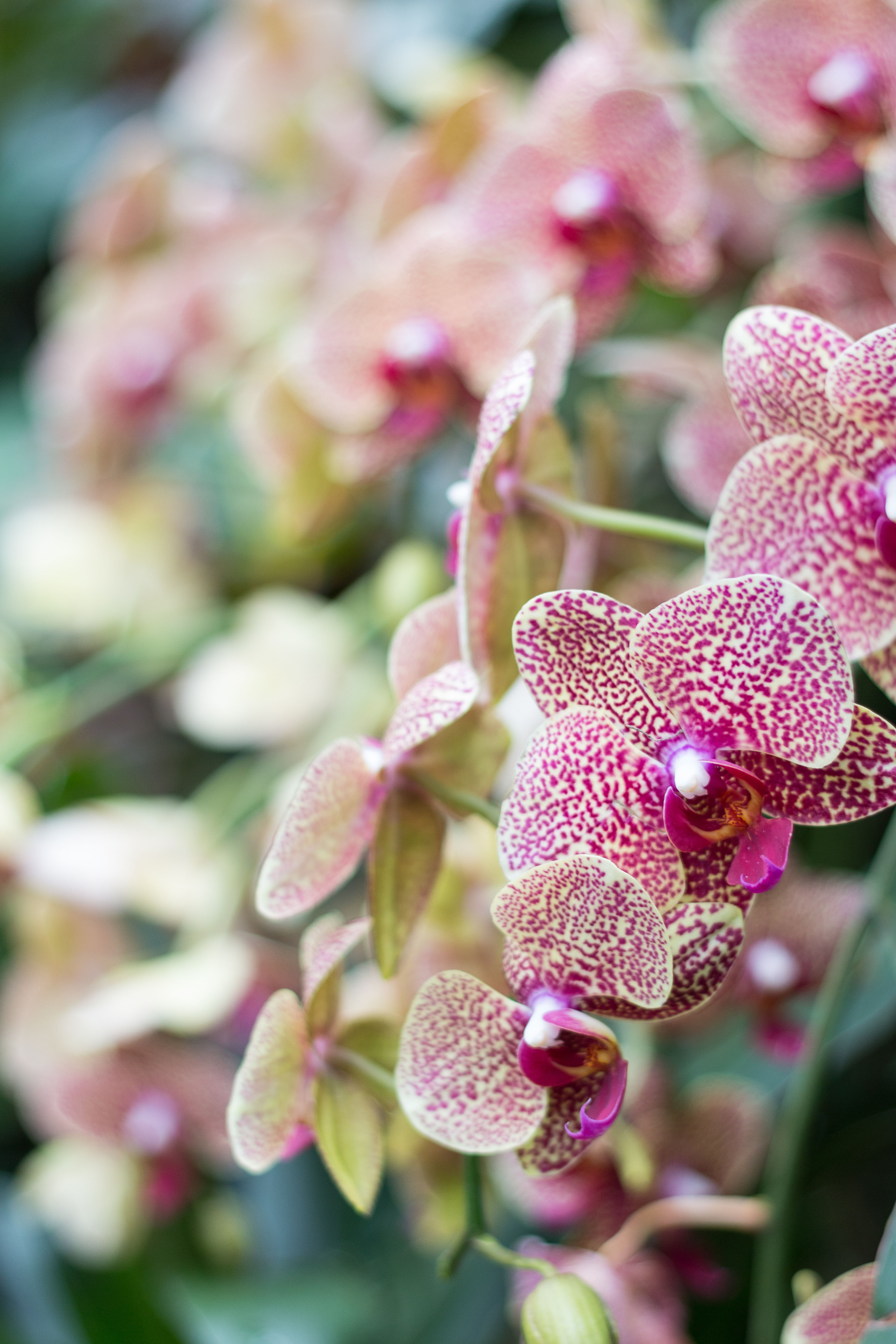 Orchids in Vogue at the Chicago Botanic GardenRead More »

It took me over a year of living half a block from the lake to get up for a sunrise. I’m not a morning person…at all. It still seems like a sad excuse giving our close proximity to what is essentially a private stretch of beach. Like many parts of the country, we’ve experienced above normal temperatures during the end of February here in southeast WI, which made a not-too-early sunrise (~6:45 a.m.) a little more appealing. Getting up for the sunrise isn’t going to become a habit anytime soon, but it is a great way to start the day. 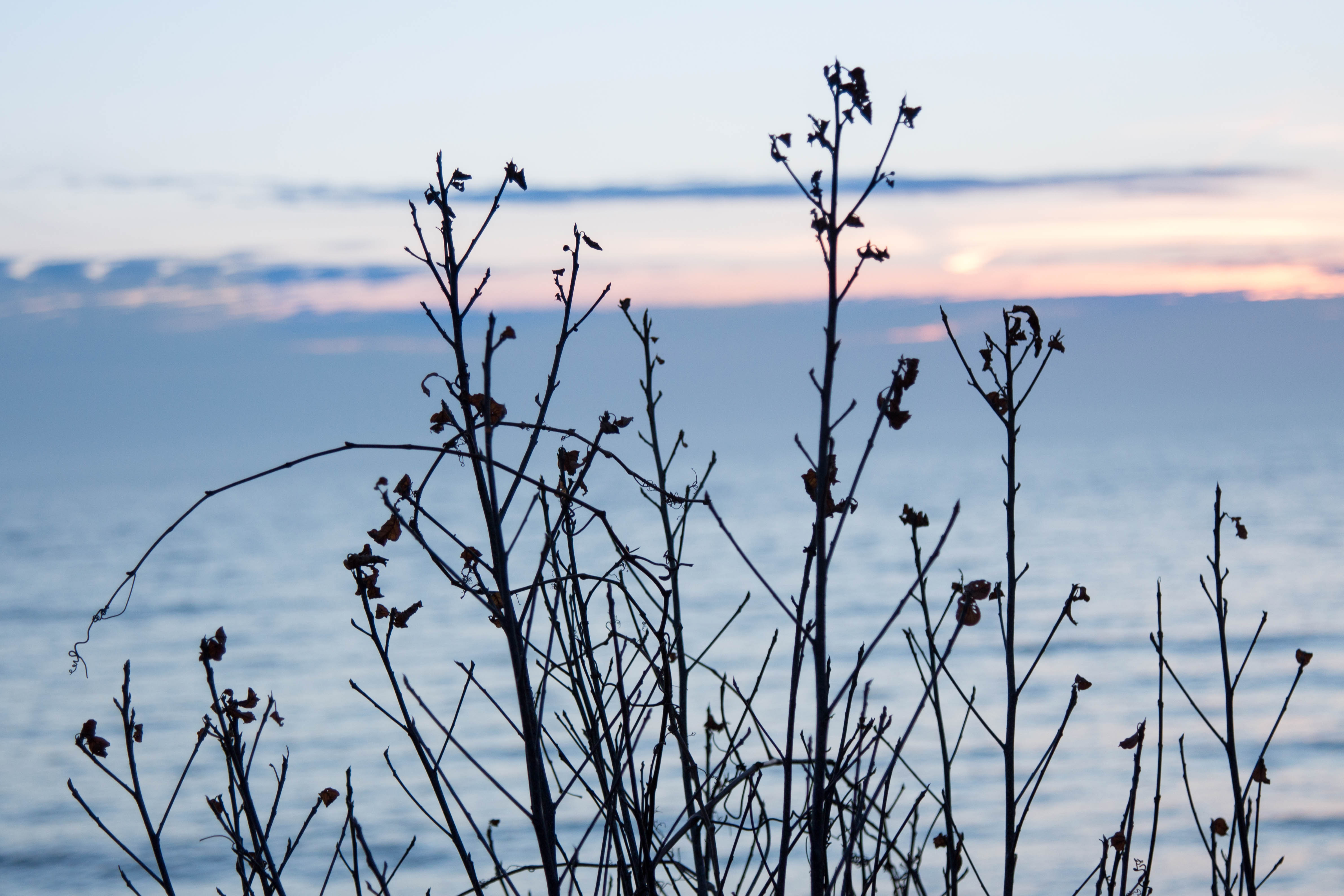 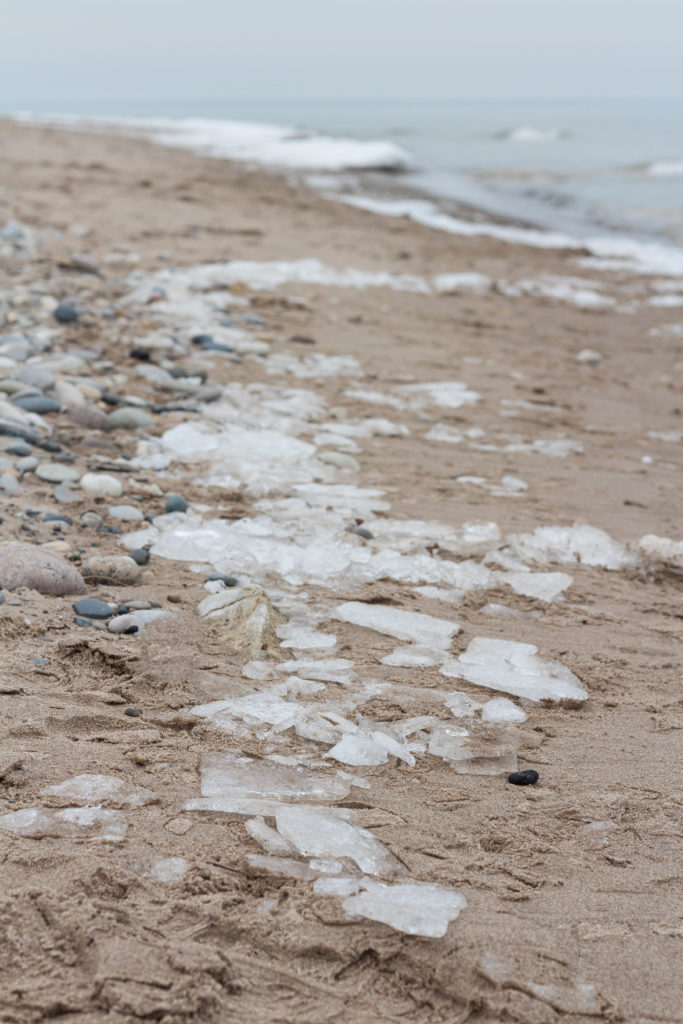 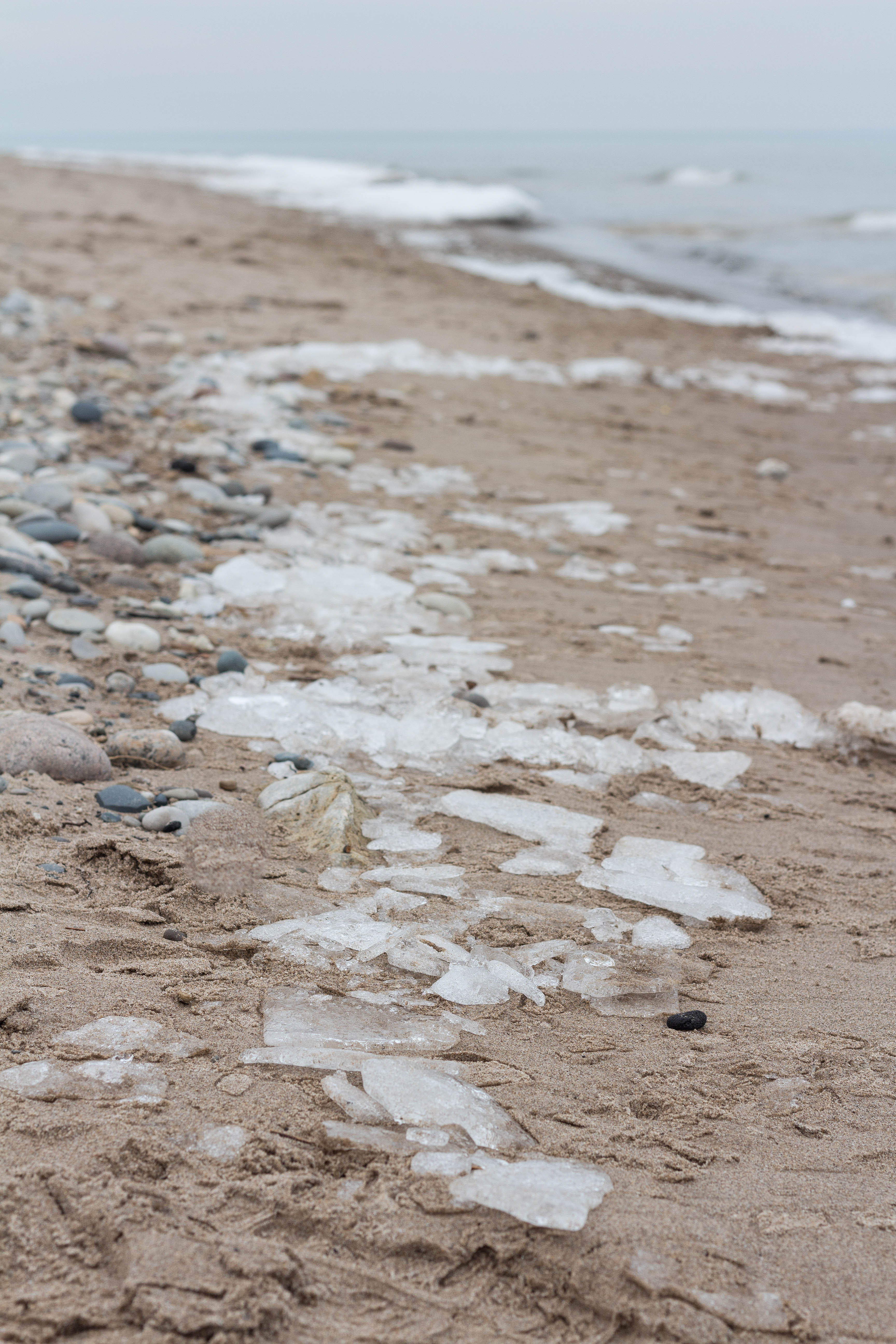 I often talk about how one of my favorite aspects of living in close proximity to Lake Michigan is seeing how different the lake looks from day to day and even hour to hour. I love lake views all year round, which is why I created the hashtag #LakeMichigan365 (check it out on Instagram!). Many people wait months for the perfect beach day with warm temperatures, sunny skies, and pristine sand. But some of my favorite beach days are days with less than perfect weather. This set of photos is from a couple weekends ago on a slightly warmer than average February day with cloudy skies, no wind, and calm waters.

February at the BeachRead More » 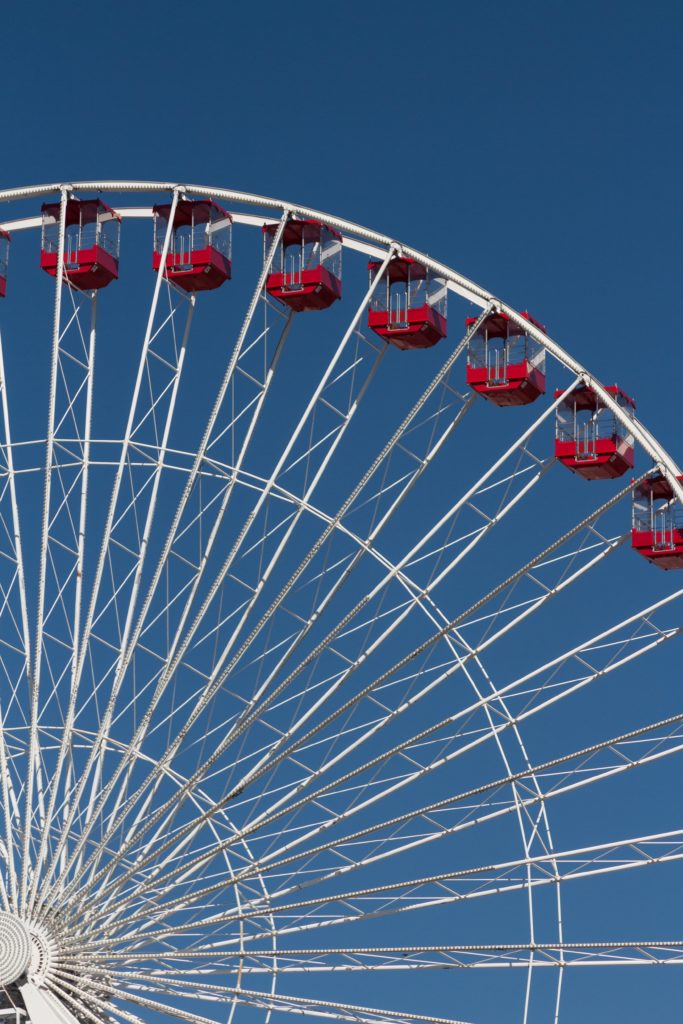 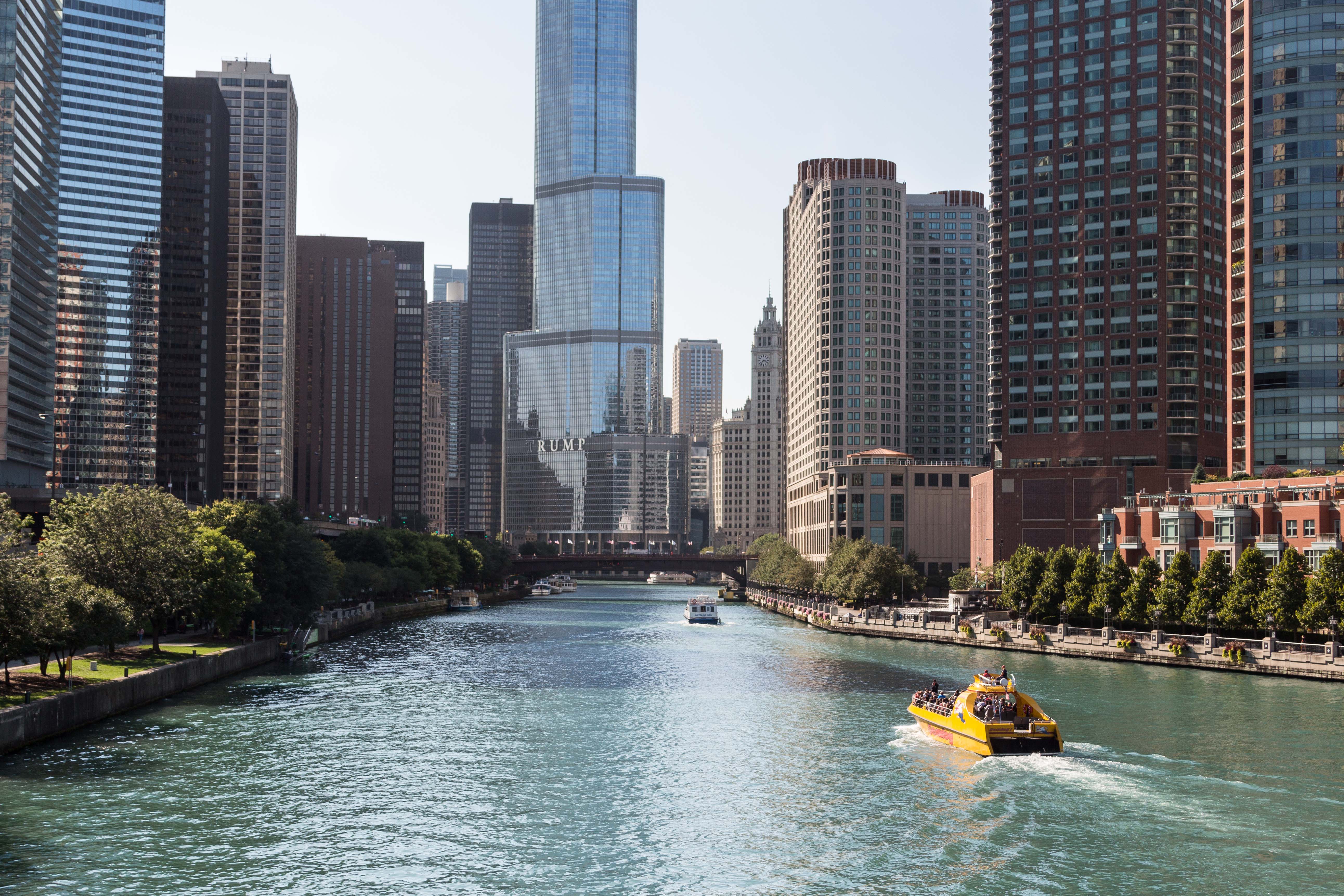 I’m from Chicago and am a city girl at heart. Despite the abundance of beach photos I share here and elsewhere online (i.e. Instagram), nothing makes me happier than wandering around a city. As I continue to backup and clear out old sets of RAW photos (read more about my 2017 goals over here), I’ve been revisiting tons of favorite memories from the past couple of years.

I visit Chicago at least once every 2-3 months because I still have family there, including my parents, brother, and brother’s wife. However, it’s rare that I have an extended period of time to take pictures, especially downtown. Usually, I’m sharing a quick snap, like this one from a day trip right before Christmas. Getting to wonder for hours with my camera for a few hours is an occasional treat. The photos I’m sharing today are from a day trip back in September 2015 (the one where I got to meet Edi and Paige!).

I talk frequently about how one of my favorite things about living near Lake Michigan is seeing how different the lake looks from day to day and even hour to hour. I enjoy the lake views all year round, which is why I created the hashtag #LakeMichigan365 (check it out on Instagram!) Many people live for perfect weather beach days with warm temperatures, clear skies, and great sand. But some of my favorite beach days are days with less than perfect weather. I took this set of winter beach pictures on a particularly foggy, slightly warmer than normal January day. 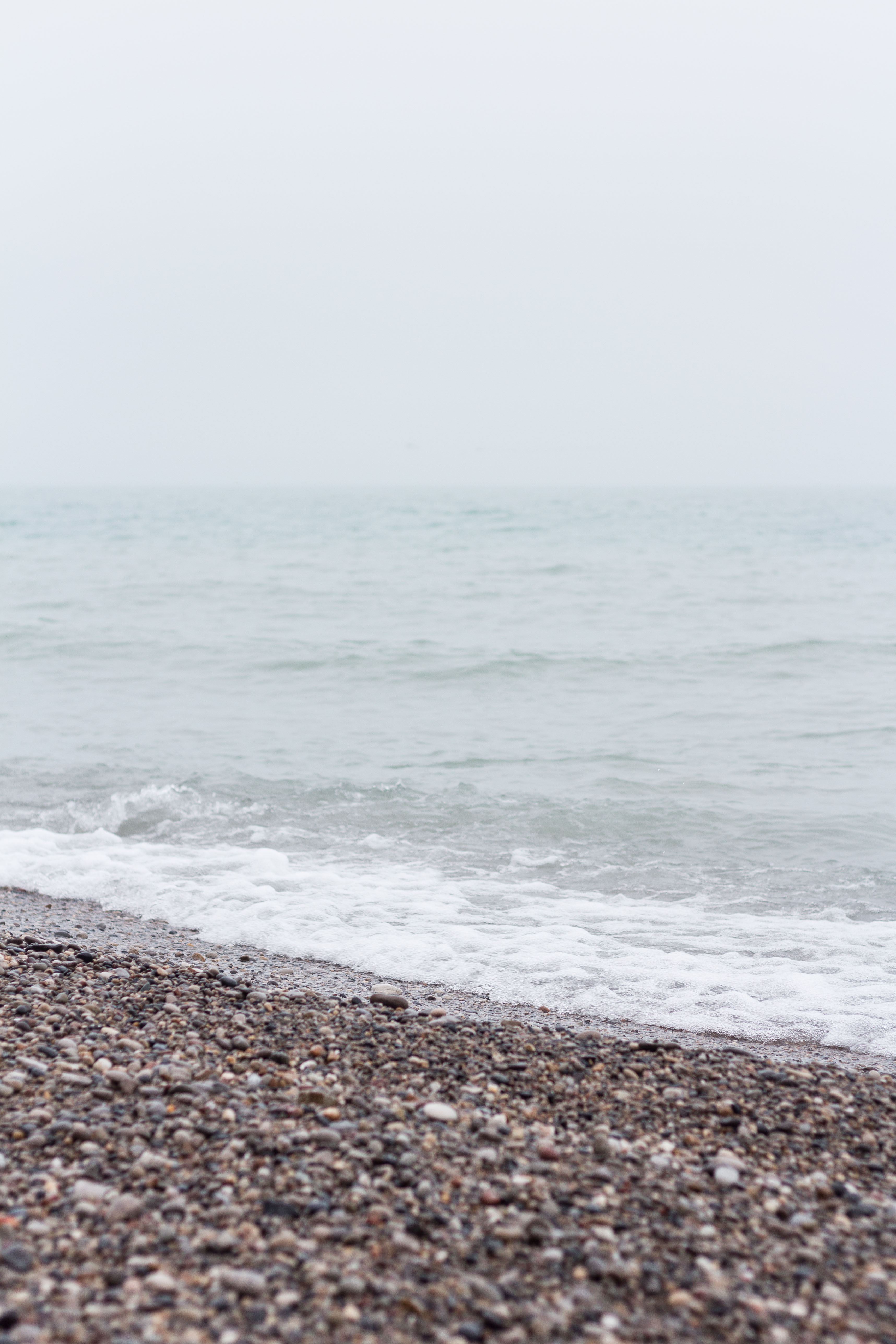