In my two months of Tommy update yesterday, I mentioned that there are a few questions I’ve answered all the time over the past couple of months. I decided to write a separate post with these questions, so my two month update didn’t great crazy long. Since we got Tommy, there are three questions I’ve gotten far more than any other questions. 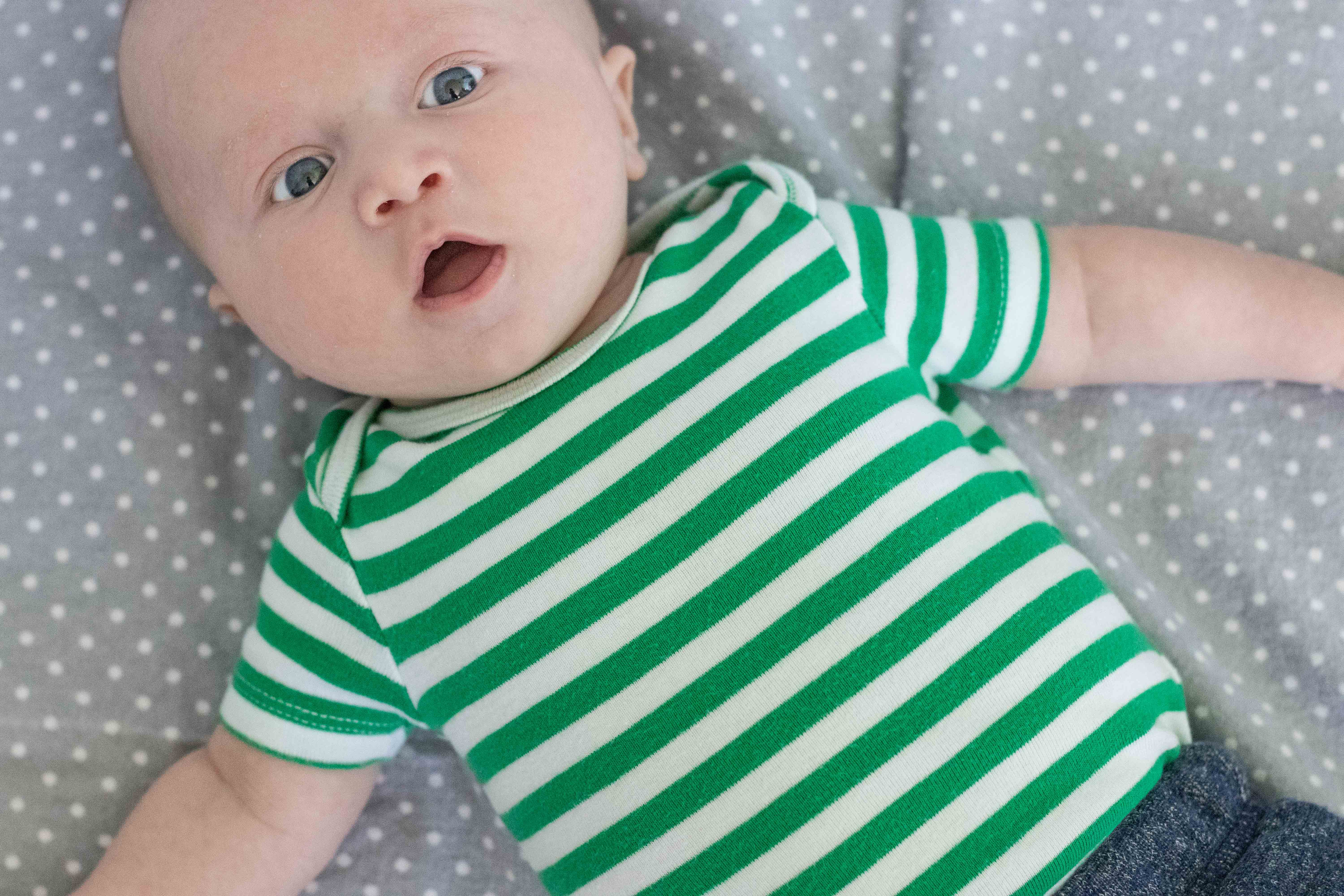 #1 Are you getting any sleep?

When you’re talking to a new parent, please think of a question more original than are you getting any sleep. Seriously, what do you think? You should actually be concerned if someone says they’re sleeping straight through the night consistently with a two month old. The worst part is when I say that I am sleeping and that it hasn’t been that bad, people are just like, what? They don’t really believe me. It seems as though you can’t win.

The first couple of weeks were the hardest. I often felt like I was forcing myself through my regular motions and just narrowly avoiding slamming straight into a wall of exhaustion. But it’s been manageable since then, and I’m not just saying that to put on a good face for public appearance. Tommy has his days and nights figured out and always sleeps his longest stretches at night. He consistently wakes up 1-2 times between midnight and 6:30/7:00 a.m. If we don’t have to go anywhere early in the morning, I can often get him to go back down until 9:00 a.m. or so. When he does wake up, it’s because he’s hungry. I can feed him and get him back down in under an hour.

When Jake was in medical school, I taught special education full-time and went to grad school part-time. It was my very first teaching job. Getting up 1-2 times per night with a newborn really hasn’t been any more exhausting. I think the toddler stage will be much more exhausting.

#2 How are the cats reacting to Tommy?

I’m not sure if people usually ask new parents how their pets are reacting to the baby or if friends and family know that Jake and I are borderline crazy cat people. It’s not a secret that my cats got me through a lot of my darkest days of infertility and still mean the world to me. But I still think it’s funny because I can’t imagine that this is a normal new parent question.

Anyway, the cats have done surprisingly well with Tommy. I was worried that they’d either spend all day hiding under the bed or want to climb right in the bassinet with him. They are smartly cautious around him and are generally okay to hang out near him, even when he’s fussy. They hate baby crying noises on TV, like run out of the room hate. But they definitely understand what the crying and other fussy noises mean when they can see Tommy and know that we’re going to help him. All three cats expect a pretty high level of attention and still make sure that they get it most days.

I still worry about what it’s going to be like when Tommy becomes mobile, but who doesn’t? Several people with cats have assured me that having the cats right from the start (as opposed to adopting them later on with young kids) will help them with the transition. Cats are also pretty good at getting out of harm’s way but still sticking close by. Instead of getting down on the floor with Tommy, they’re likely to hang out on top of the couch instead.

#3 What has surprised you the most about parenthood?

In less seriousness, the notion of working on anything in 20-minute segments or less has never been more real, and I had no idea that one infant would create so much laundry. I have never done anywhere close to this much laundry in my life, especially during the first few weeks with Tommy. Also, again (I talked about this concept more in the two month update), I’d never spent much time around a newborn before and can’t believe how they simultaneously can and can’t do so much all at once.

In seriousness, there are a couple aspects of parenthood that have surprised me a lot. The first aspect is how different my perspective is at 34 than it would have been at 24. At 24, I was newly married and just a year out of college. We actually didn’t start trying to have kids until I was 28. My perspective still would have been very different at 28 when I was brand new to Milwaukee with no job, no close friends in the area, and no adult routine in the city. Again, during medical school, school and work consumed most of our lives. We did get together with family and friends occasionally (we didn’t have nearly as many family and friends closeby as we do now) and would go out to eat once a week or every other week or so. That was about it.

Now at 34, I’m used to going out to eat regularly, visiting family and friends basically whenever I want, and attending all sorts of events in Milwaukee, again, pretty much as I want to do so. I absolutely don’t expect to keep doing exactly what I’ve done the past six years with a newborn. But I’d also go crazy sitting at home all day with a baby, especially in the summer. I’ve been working to maintain a balance of getting out enough that I stay sane but not doing so much that we’re both exhausted and overstimulated all the time.

The whole “huge adjustment” aspect of having kids is also so different at 34. Over the past 10 and a half years, Jake and I have lived in three states and four residences. To say we’ve already undergone multiple major transitions together is a huge understatement. I’m not trying to minimize the adjustment of having a child, but again, it’s not the adjustment it would have been at 24 that it is at 34.

The second aspect is how much I already want a second child. We’ve always known that we’ve wanted at least two kids. When you’re facing infertility, all you can focus on is the first kid. My perspective changed almost as soon as we left the hospital, which shocked me. We will be forever grateful for Tommy and that will never change, even if he’s the only child we ever have. But I do want another one and am already thinking about how that adopting that child is sure to go differently from Tommy’s adoption, whether it will be a boy or a girl, how I want to decorate nursery #2, etc.

Finally, somehow, in two months, I haven’t had to field any questions or comments about the following topics.

I have had several people offer to buy Tommy when I’m waiting to check out at the grocery store or Target. I know people mean it to be flattering, but it’s pretty creepy.

What questions did you answer all the time with your babies? Were there questions that did or didn’t surprise you?