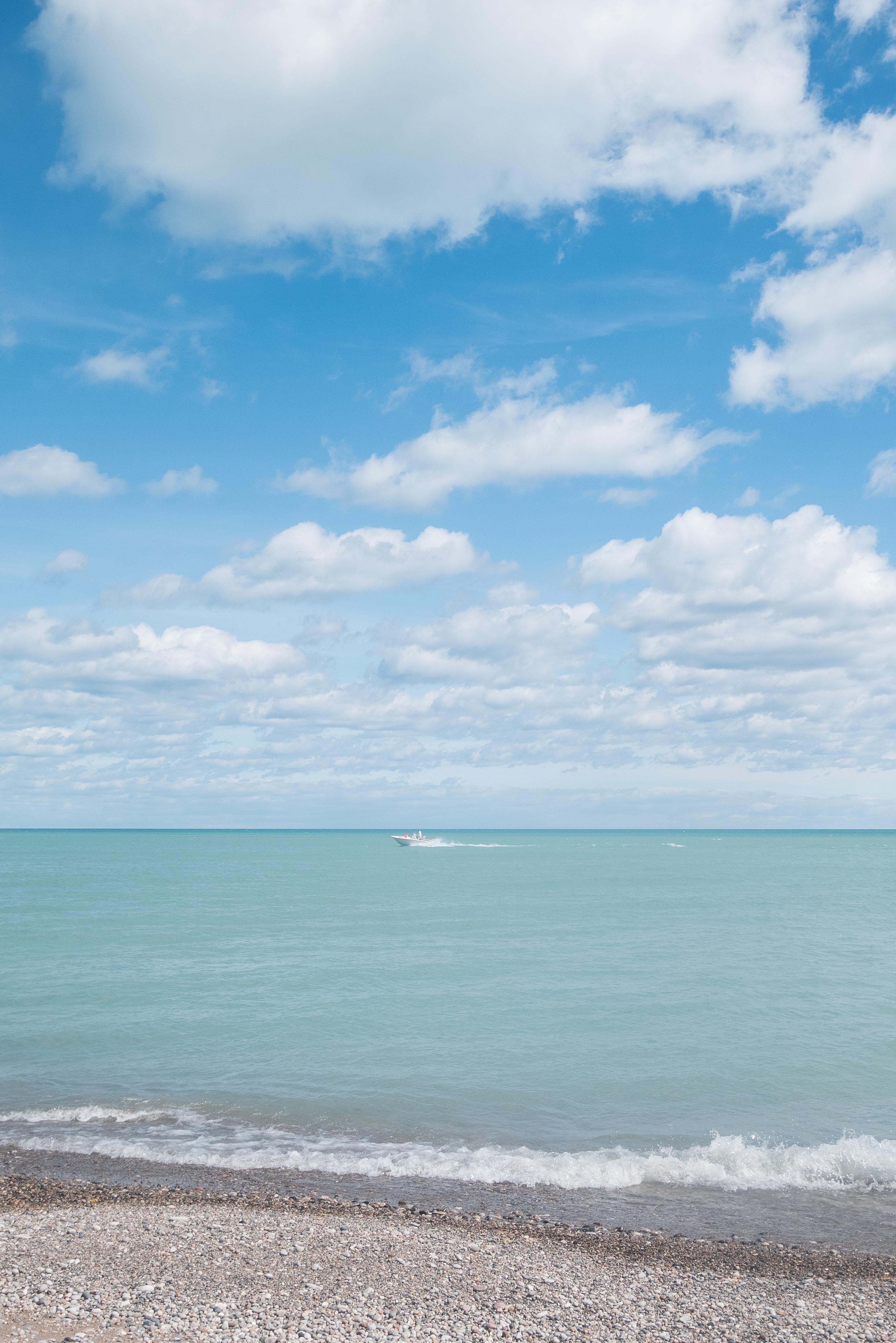 I’m sharing just a few of our family highlights from this past month!

After a very busy July, we had a much less busy August. With no trips, no family birthdays, and Jake covering quite a bit of call, we stuck close to home and limited our excursions to low-key events around town. As such, I’m not covering any big events, as there really weren’t any, and am talking a little more about Tommy’s milestones, developments, etc. from the past few months. 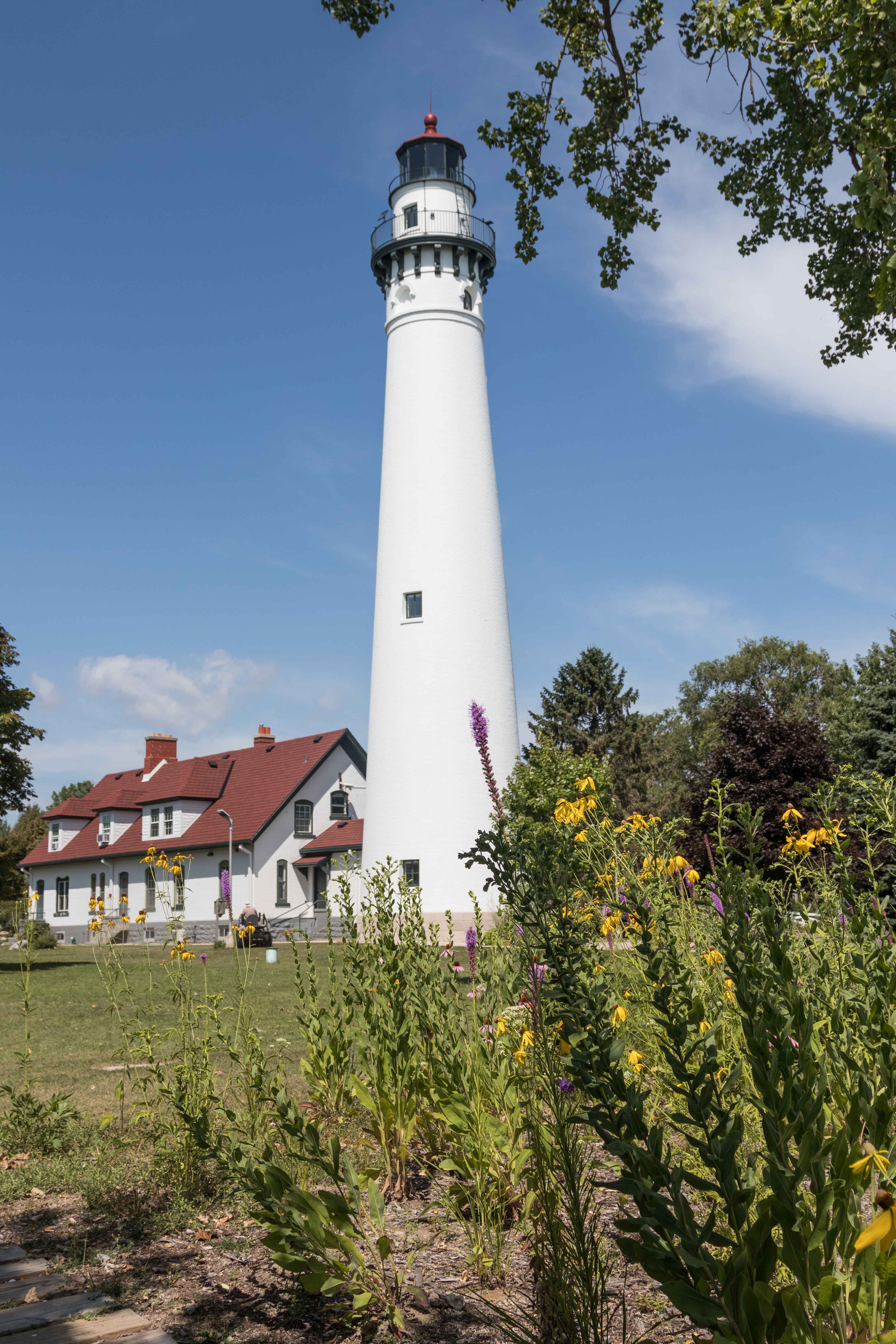 Among other lighthouse excursions, we finally brought Tommy’s birth family to our local lighthouse in mid-August. We visit it at least once a month, often once a week when the weather is nicer, through most of the year. We’ve taken his birth family to a few other local spots. Somehow we hadn’t made it to the lighthouse until now. So it was fun to show it off to them. 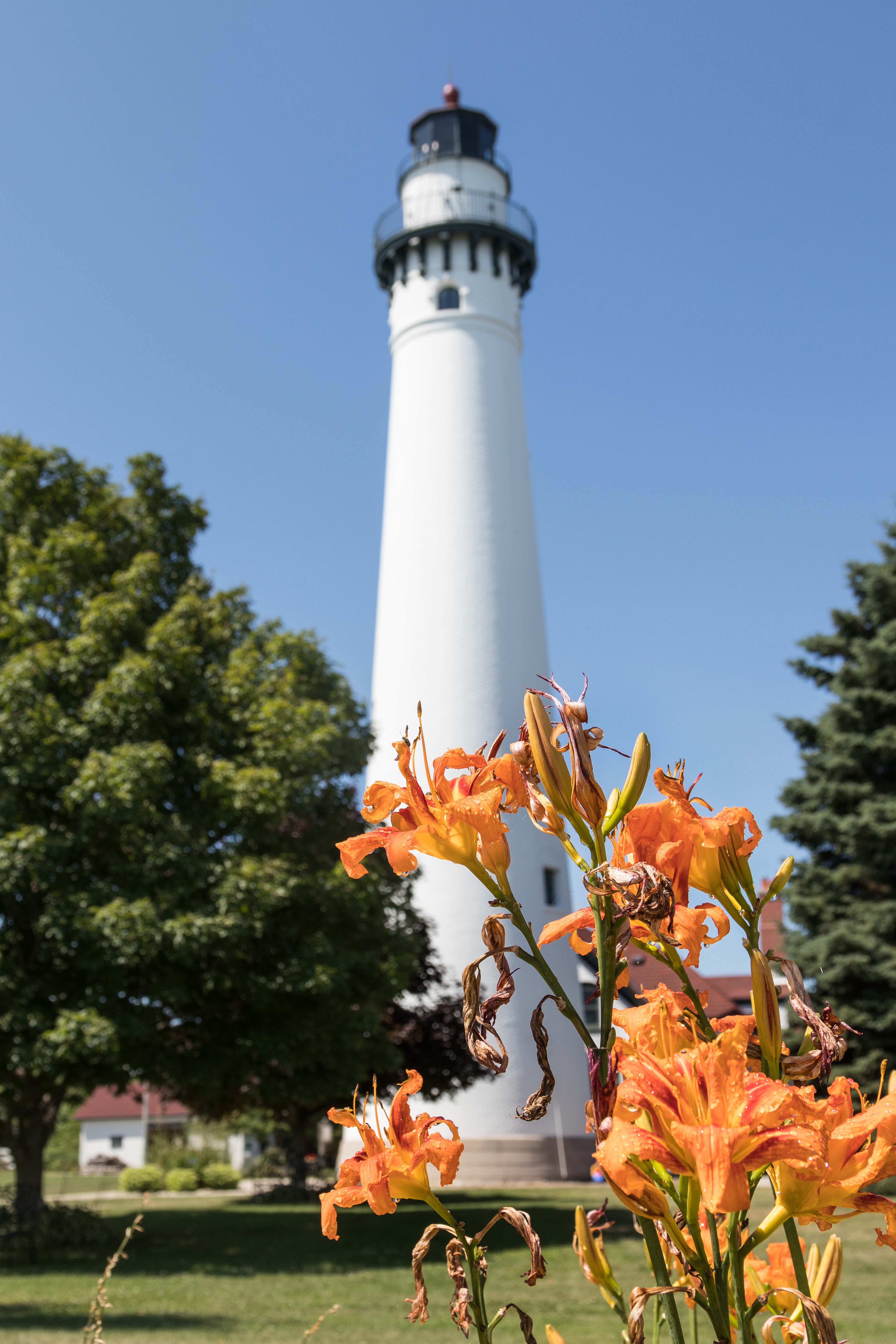 Can we talk for a second about how we had the most epic lily season this year? It’s no secret that I love lilies and enjoy any run that we get in the summer, even when it’s pretty short. This year was unreal. The lilies started blooming right after the 4th of July. As of writing this post the first week in September, there are still a few hanging on in our neighborhood. I love it so much. 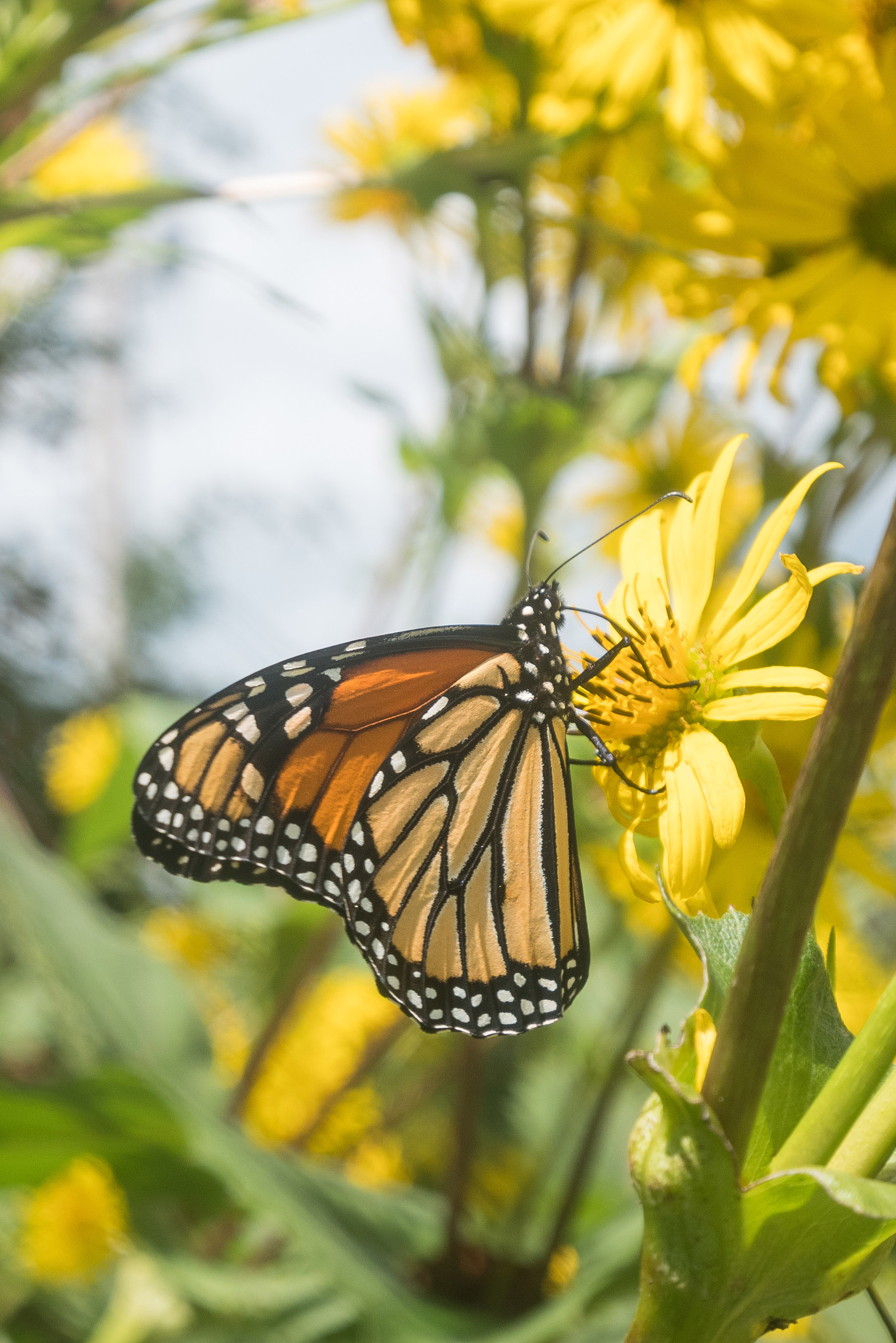 We have also had a ton of monarch butterflies in the neighborhood this year, more than I’ve ever seen before. I lucked into having my camera with me while Tommy and I heading to the beach one day late in the month. There were literally dozens of them were flocking to this wildflower patch. 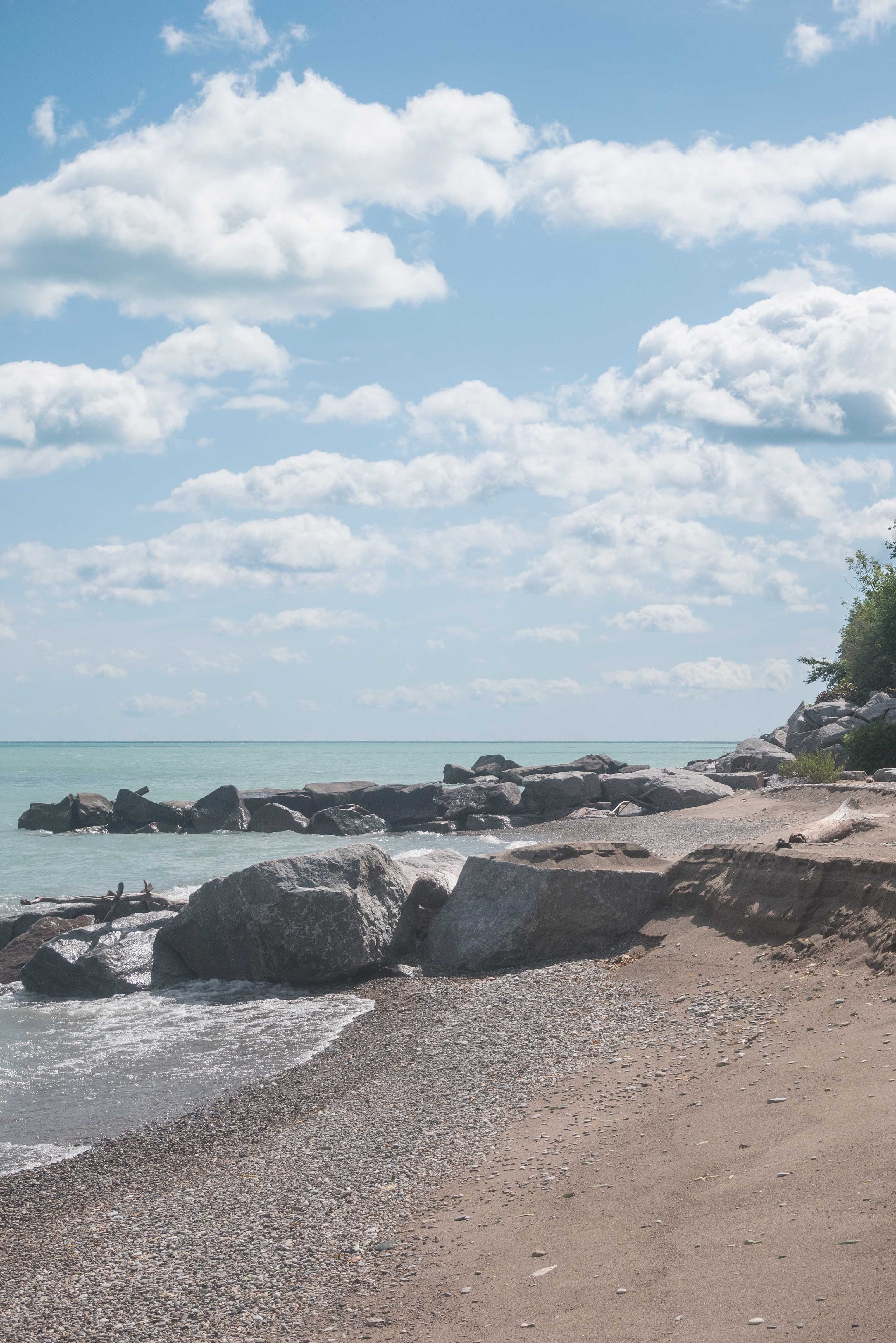 Readers who follow me on Instagram have likely me seen me talking about or showing pictures of how high the Lake Michigan water levels have been this entire year. Currently, the lake levels are record high, which means we have very little beach in a lot of places. Our neighborhood has one small stretch of beach that’s largely unaffected.  Some neighbors with backyard access have been nice enough to let us use it. So we’ve taken advantage a few times in August. If you’ve seen my shots, especially in Instagram stories, where there are actually large stretches of beach, this is where I’ve taken them. 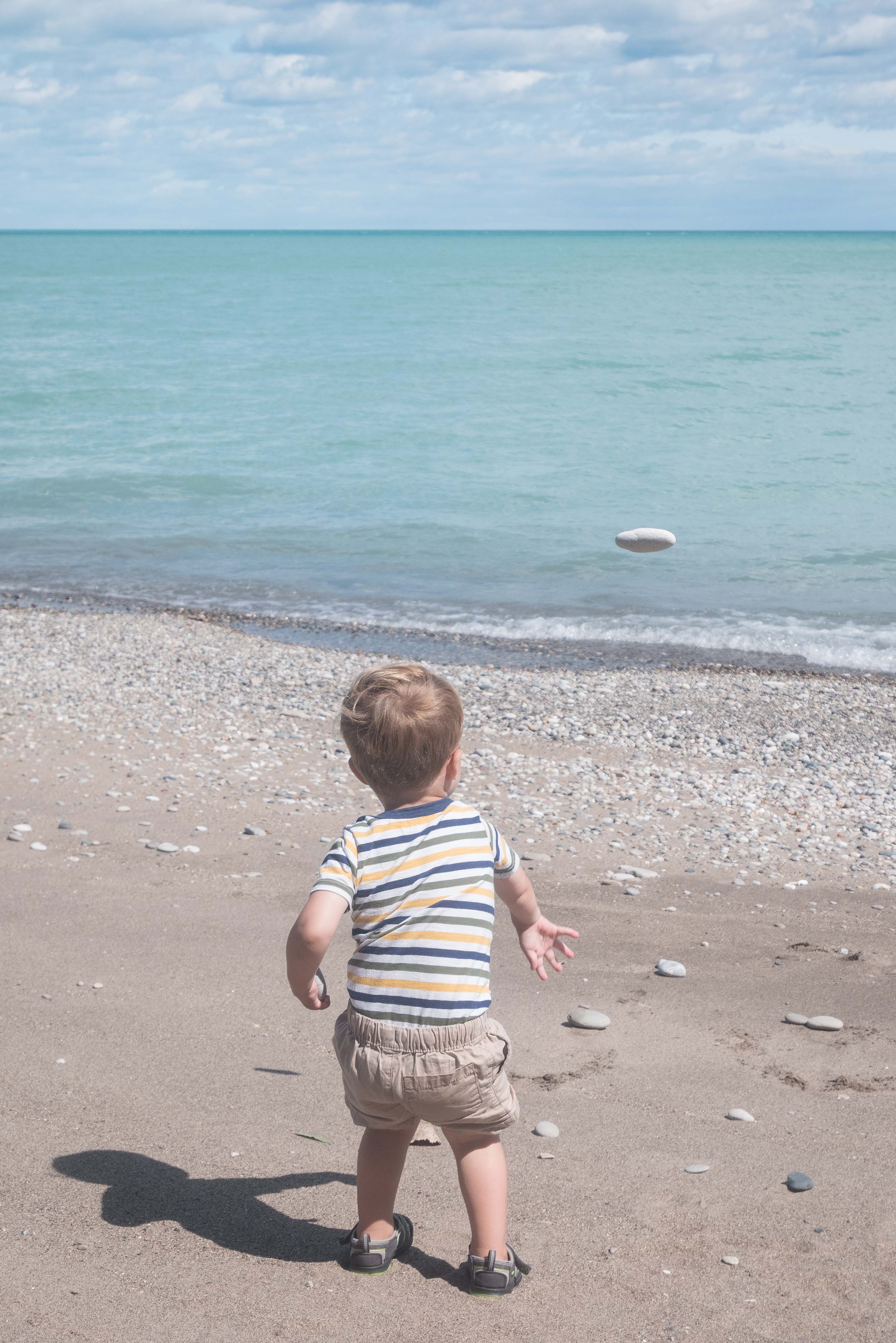 As far as Tommy updates go, spending the summer with a two-year-old is about ten times more fun than spending the summer with a one-year-old. We had fun last summer, but we had so much fun this summer. Tommy is able to do so much more, and he gets a lot more out of everything. He also has more stamina. We’ve been able to spend significantly longer stretches away from home, greatly expanding our entertainment options. Getting to enjoy almost every evening at the park, beach, or lighthouse has been awesome. I’ve loved getting to start a couple of new classes for him, which I’ll be talking about more next month.

I would take this age over the baby months any time. I know that I’m way in the minority here. But baby milestones are just not that exciting. Toddler milestones are much more exciting. At 21 months, Tommy had about six words. Now at almost 26 months, he has at least several dozens words. He’s gaining new ones every week, sometimes every day. How can you compare that to rolling over? In the past month, we’ve seen his problem solving skills and general memory skills grow leaps and bounds. He frequently problem solves to get items he wants with very little prompting. He remembers where he left his toys, how to get to a favorite neighborhood destination, etc. 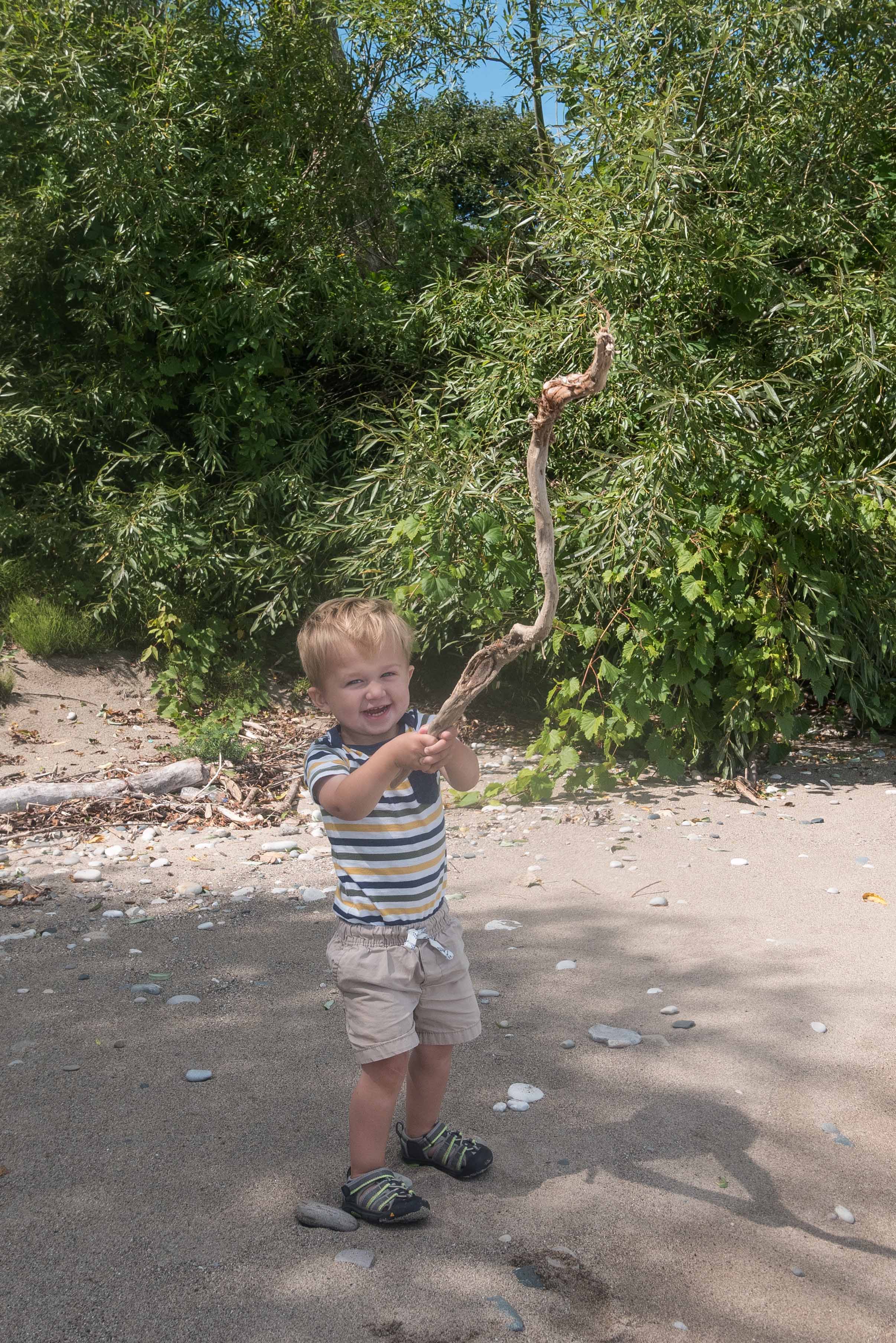 With that being said, the two-year-old stage definitely has its challenges. I’m not a fan of the phrase “terrible twos,” but I can see how it originated. Tommy knows what he wants. He exhibits a high level of frustration and drama when things don’t go as he wants or as he anticipates they will go.

Having a toddler melt down over what seems like a minor issue in the middle of Target, in the middle of the street (our neighborhood doesn’t have sidewalks), or any time late at night gets trying to say the least. Getting screamed at because you tried to watch a different TV show, picked the “wrong” pajamas, or helped them do something they wanted to do themselves (but you couldn’t possibly know that because you’re not a mind reader) is really cool, too. But it’s a good sign that he does know what he wants. In time, he’ll learn how to process these feelings and respond more appropriately.

Tommy’s favorite things right now include Winnie the Pooh, Peppa Pig, swords/light sabers/anything that can be used as a sword, knights/anyone who carries a sword, lions, dinosaurs, balls/playing catch, trains, and car/trucks/other vehicles, including his push car and bubble lawn mower, one of which he brings on many evening excursions. I bought some balloons for his birthday, which was one of the highlights of the entire summer. He’s gotten weeks of enjoyment out of carrying them around the house, throwing them in the air, and hitting them with swords and light sabers.

I hope that everyone had a great summer and is transitioning into a beautiful fall!

Tell me about what you and your family have been up to lately. What do you have planned for the coming months?

Head to the family section of the blog for all of my Tommy baby toddler/updates, general family updates, and other family happenings.

Wife to my best friend, adoptive mom, freelance writer, and hobbyist photographer. I live in southeast Wisconsin with my husband, son, and three cats. I share adoption resources, free printables, parenting tips, DIY projects, seasonal/holiday inspiration, and family-friendly recipes. Learn more about me. You can also read 25 random facts about me.

If you’re interested in freelance writing work, head to my Freelance page to learn more about my experience. If there’s anything you’d like to see here or you have any questions, don’t hesitate to reach out to me.