I can’t believe that another summer has flown by, and we’re now moving into September. Personally, I’m so glad that I don’t have to be in back-to-school mode and can enjoy every last bit of warm weather while it’s still here. 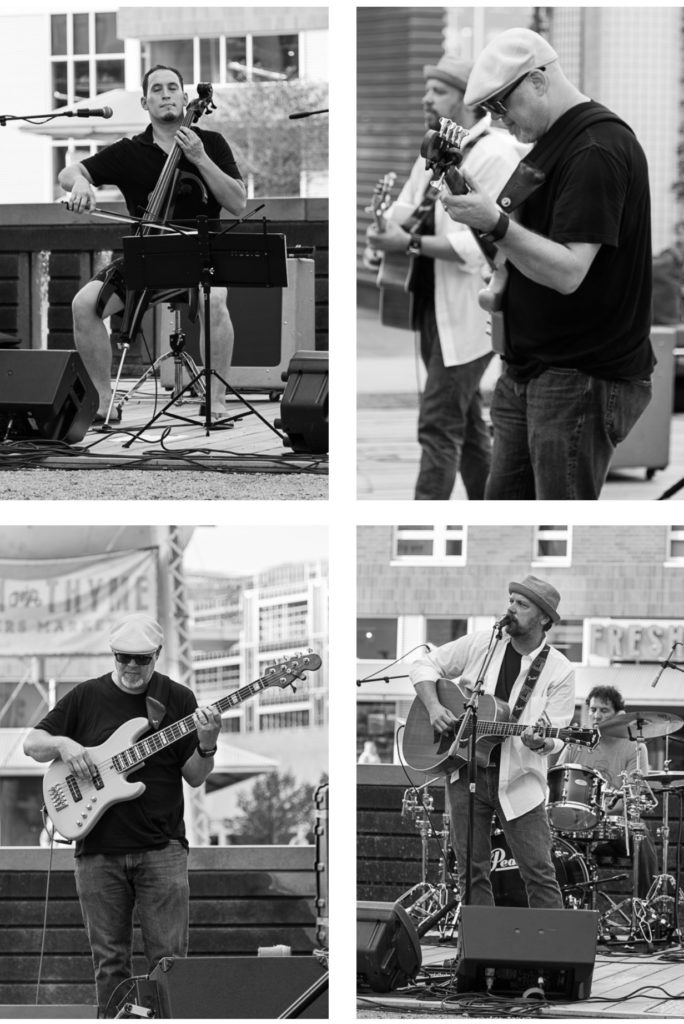 8/3: Keith Pulvermacher Band @ Denim Park. Denim Park is a fabulous spot in Milwaukee to hear free music on Wednesday nights in the summer. In 2014, I heard I’m Not a Pilot at Denim Park, and in 2015, I heard Parallel. This year I managed to catch the Keith Pulvermacher Band, featuring among others, Peter Thomas of I’m Not a Pilot. So fabulous. There is nothing like hearing great music outdoors on a beautiful summer night. I have a few video clips from the show over on YouTube. 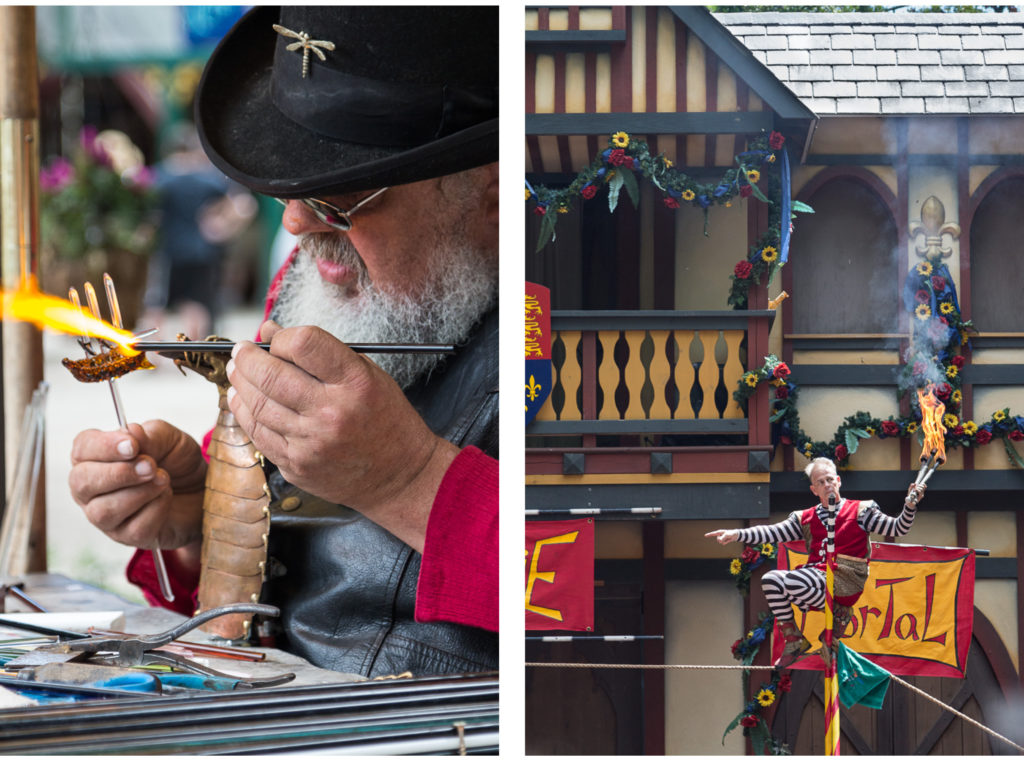 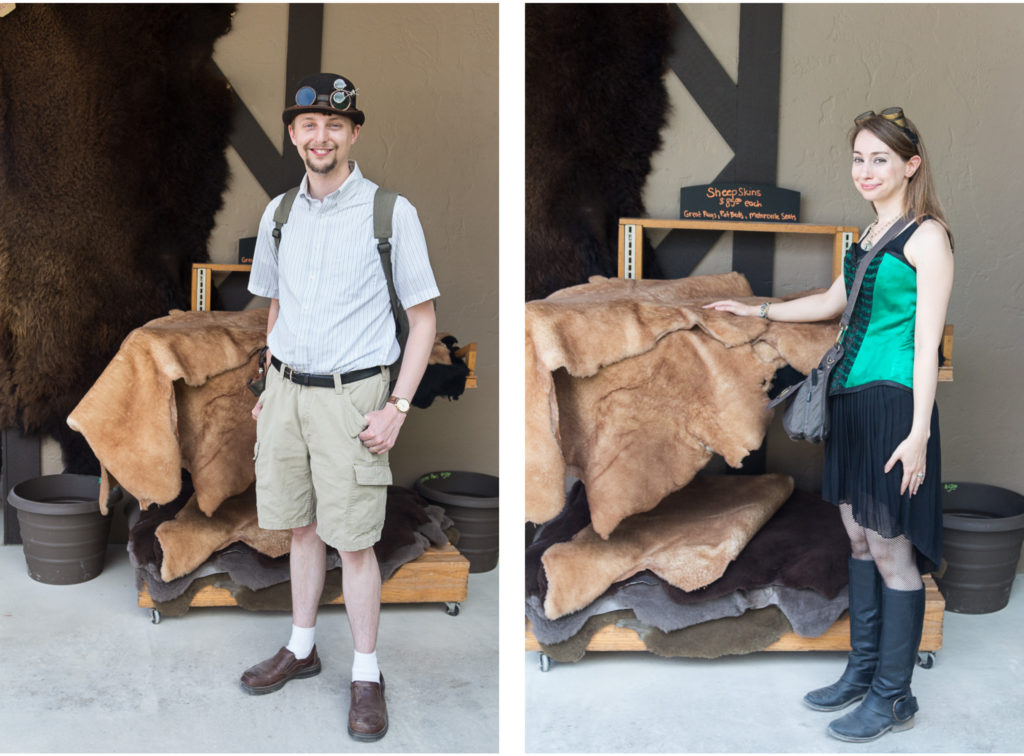 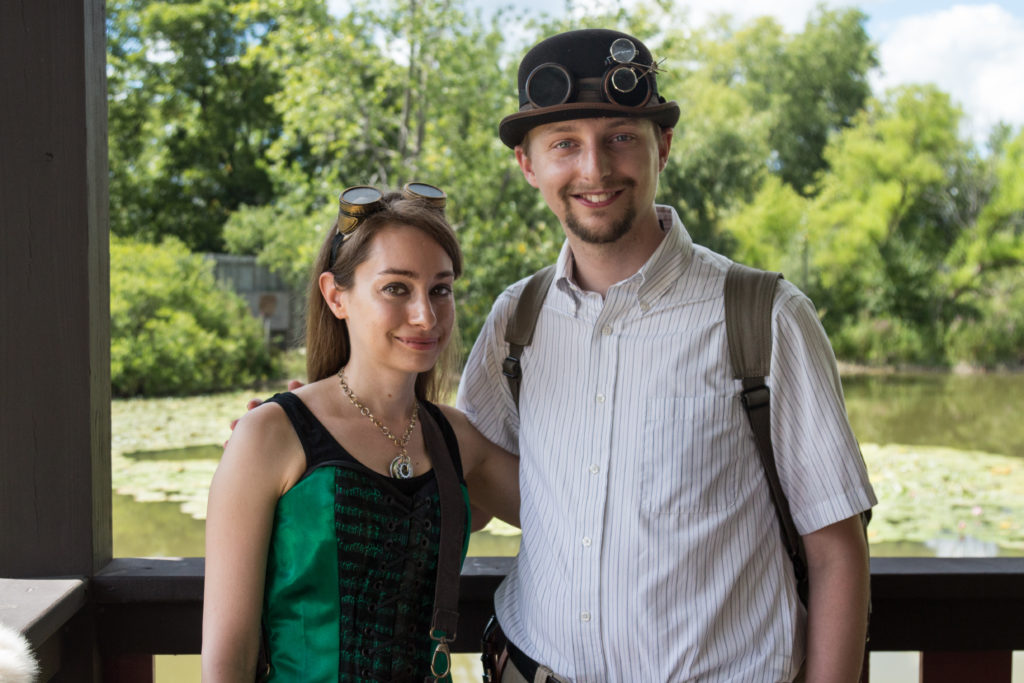 8/6: Bristol Renaissance Faire. Jake and I have been going to Bristol since our early dating days. We have been at least seven or eight times, and it’s always so much fun. This was our third consecutive Bristol excursion during Steampunk weekend, which offers some of the best people watching you’ll see anywhere in southeast WI. A very nice fellow hobbyist photographer with a 70D wanted to take our picture so we got our first ever shot together at Bristol. 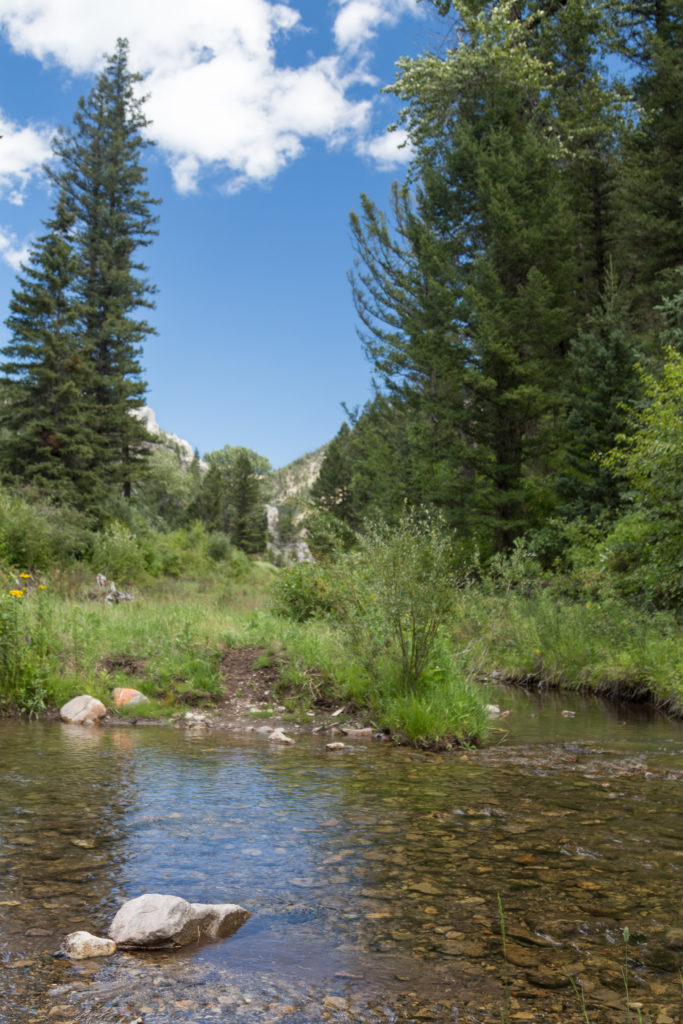 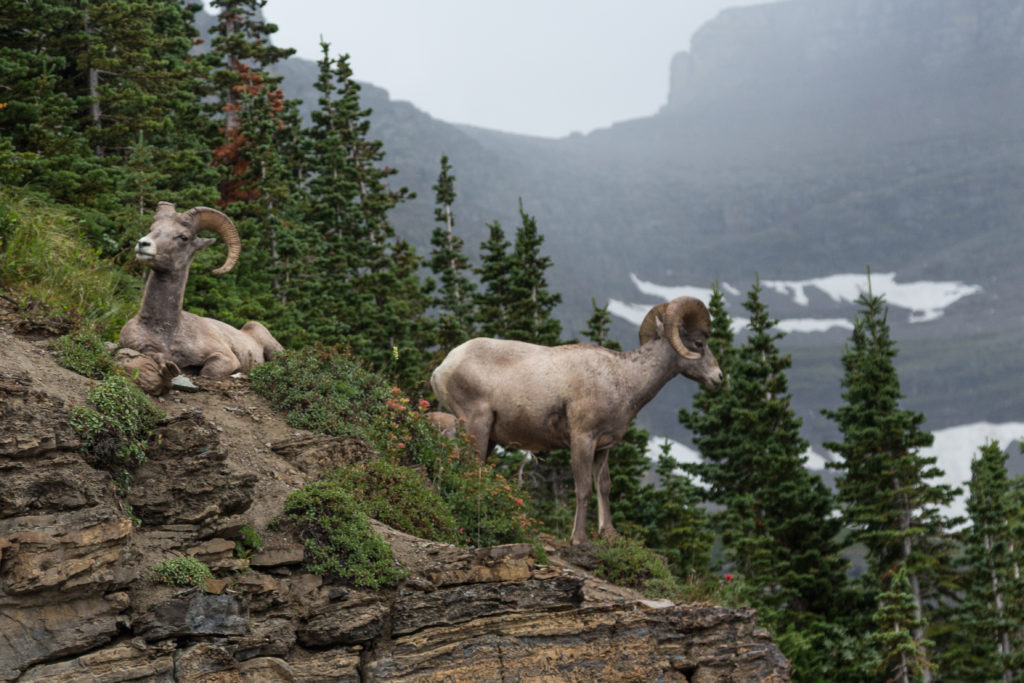 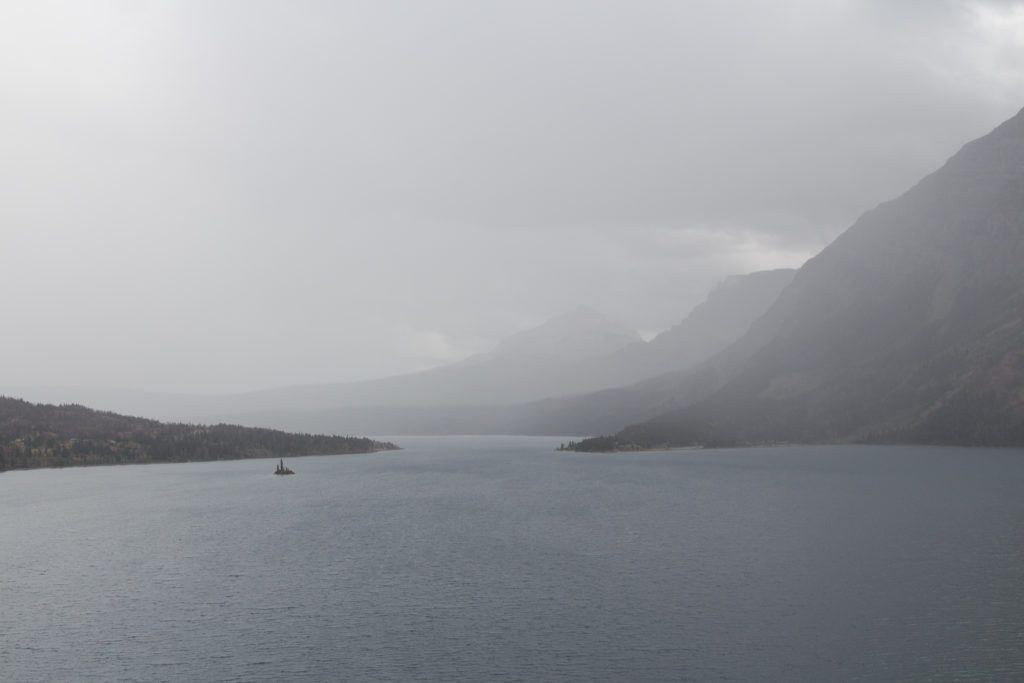 8/7-8/13: Montana. Obviously, one of the biggest things that happened in August was our week long trip to Montana. I have a separate Montana highlights post over here. 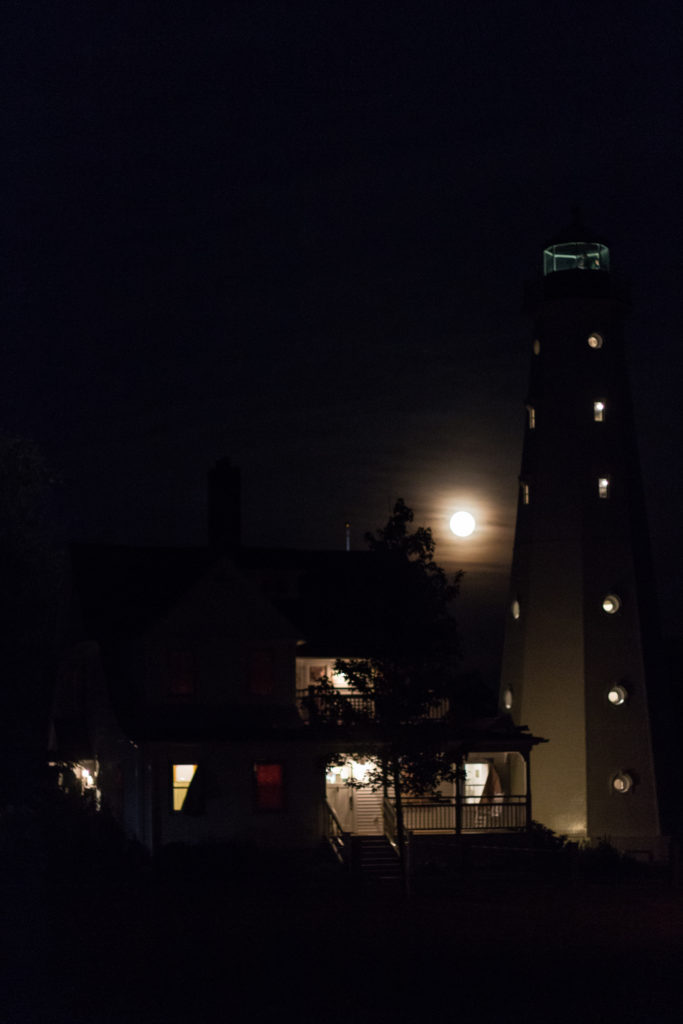 8/18: Full moon at North Point Lighthouse. I’ve spent a lot of time this summer watching the moon, especially the days around the full moons. I found out about the full moon lighthouse climbs when I was researching for my August Milwaukee events post and decided I had to make it to the last one of the summer.  They had drinks and snacks, and the entire first floor of the house was open so you could browse their exhibits and artifacts when you weren’t making the climb. The lighthouse featured this photo on their Instagram and Facebook pages, which was pretty cool.

Also, before the full moon lighthouse tour, I hadn’t been to Lake Park in months and didn’t realize it was a huge Pokemon Go gathering place. Has anyone else experienced the Pokemon Go phenomenon this summer? There were literally hundreds of people there. 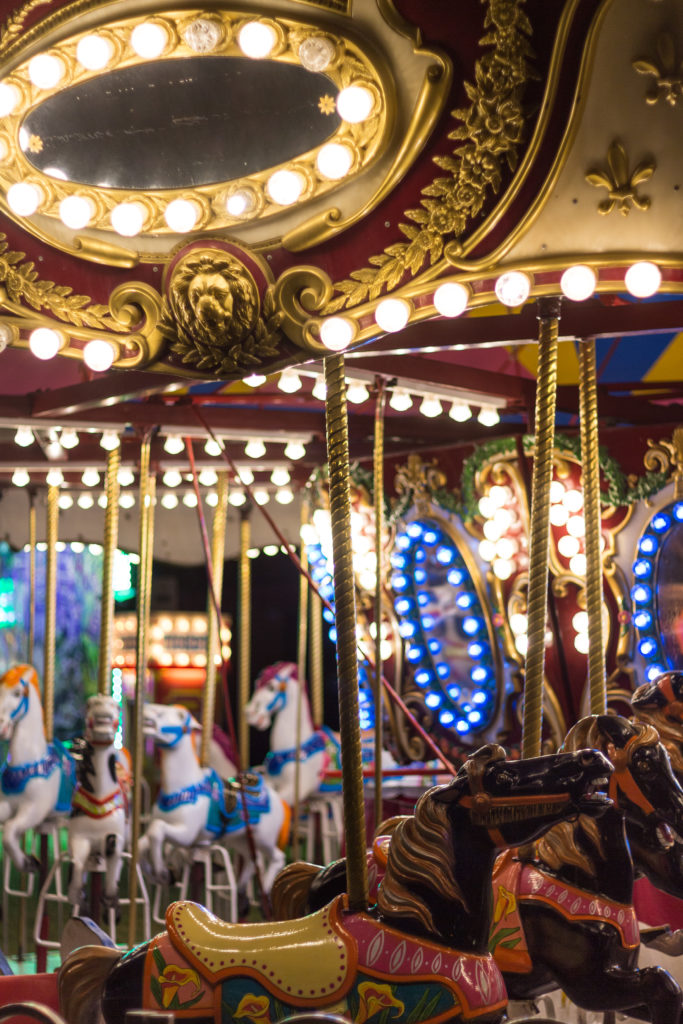 8/19: Church festival. Just about every Catholic church in southeast WI holds an annual festival, typically in the summer, as one of their big fundraisers. As illustrated by this photo, they’re kind of a big deal. In addition to more than half a dozen carnival rides, there were food and drink booths, multiple entertainment stages, casino games, auction prizes, lots of kid games, and more. 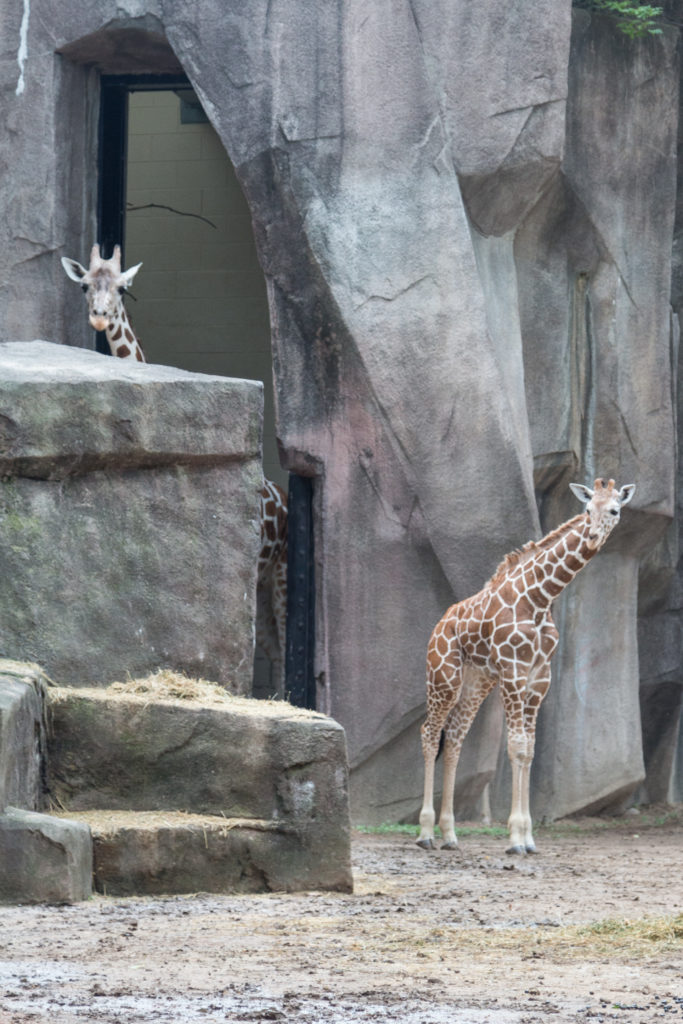 8/20: Zoo a la Carte. One of the single best events at the Milwaukee County Zoo is Zoo a la Carte. There are food stations and music, and the zoo is open late. The zoo is so big and the food lines are never very long so it’s easy to grab your food and spread out somewhere. Some of you may have seen a few food snaps in my Instagram story (randomcreativeart). While we were there, we got to meet the baby giraffe who was born this spring. 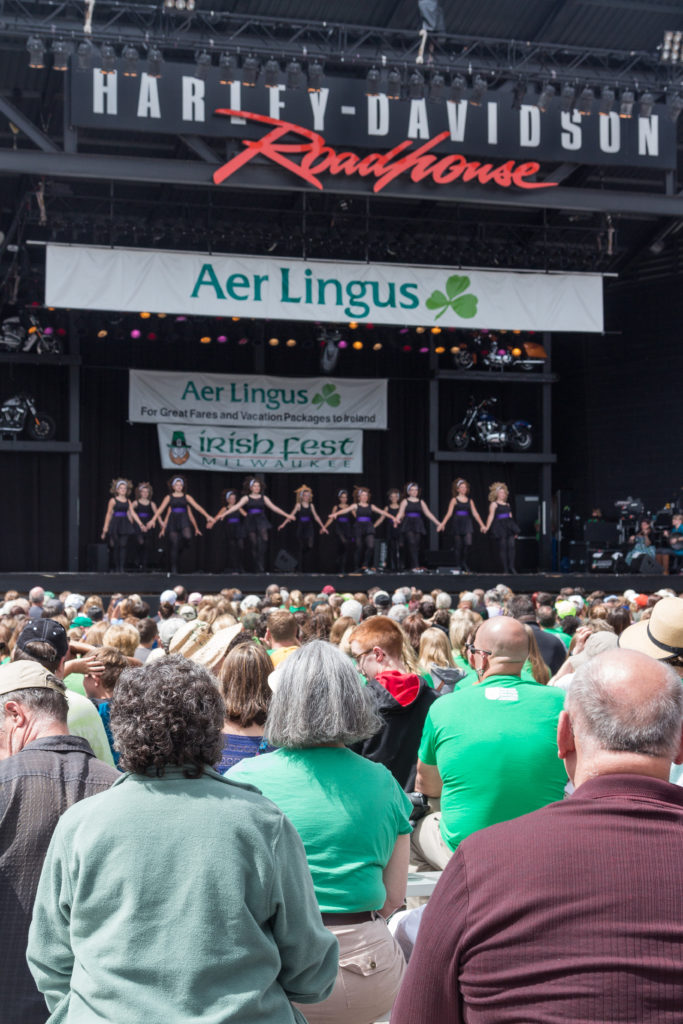 8/21: Irish Fest. For the past few years, Jake and I have been going to the Irish Fest Sunday mass and then enjoying lunch, Irish dancing, and a few of the exhibits. Milwaukee is home to several Irish dance studios, and they’re all fabulous. 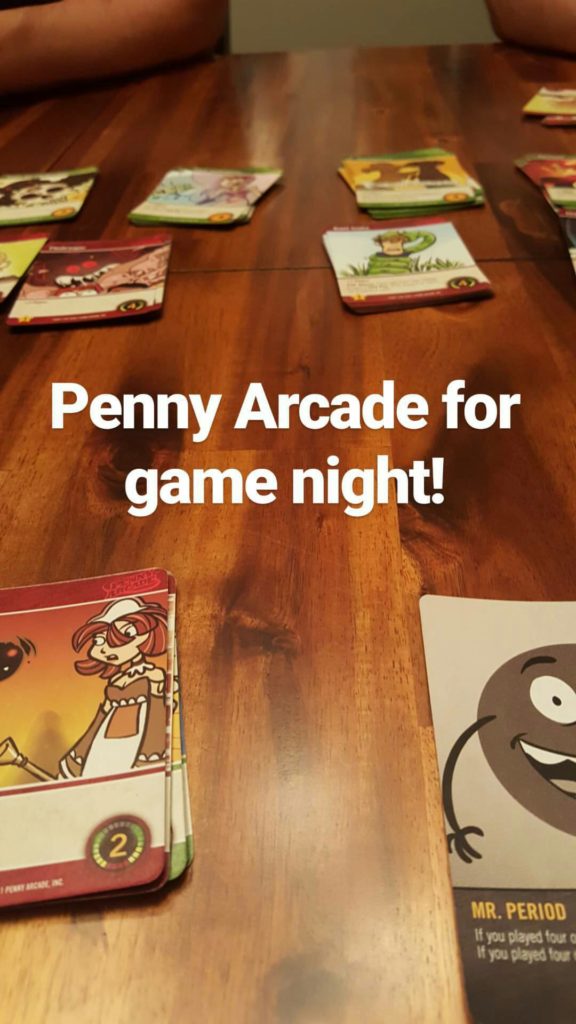 8/26: Game night. Jake and I host a monthly board game night for family and friends to enjoy delicious food and drink, good conversation, and of course, a few games. I am terrible about taking pictures of game night because I’m always working on food prep or doing some sort of house cleaning or prep right up until the last minute. There are certain tasks like putting drinks on ice or getting an appetizer in the oven that just can’t happen until right before the event. Then we have people arriving and I forget all about taking pictures.

Anyway, so once again, I managed one little snap, this time of Penny Arcade late in the evening. Some of you may have also seen some of my food prep snaps. This month I made ham and swiss sliders and chicken parmesan sliders (one pan of each) and chewy coconut cookies (which are basically sugar cookies with coconut) to serve alongside a spread of fresh fruit and veggies.

What are you up to in September?
Any fun local events I should check out?