I’m always curious about which posts are most popular on my favorite blogs. I know that other readers are curious as well. So I’ve rounded up my 10 highest traffic posts for 2018. Thanks for all of your views and support this past year! 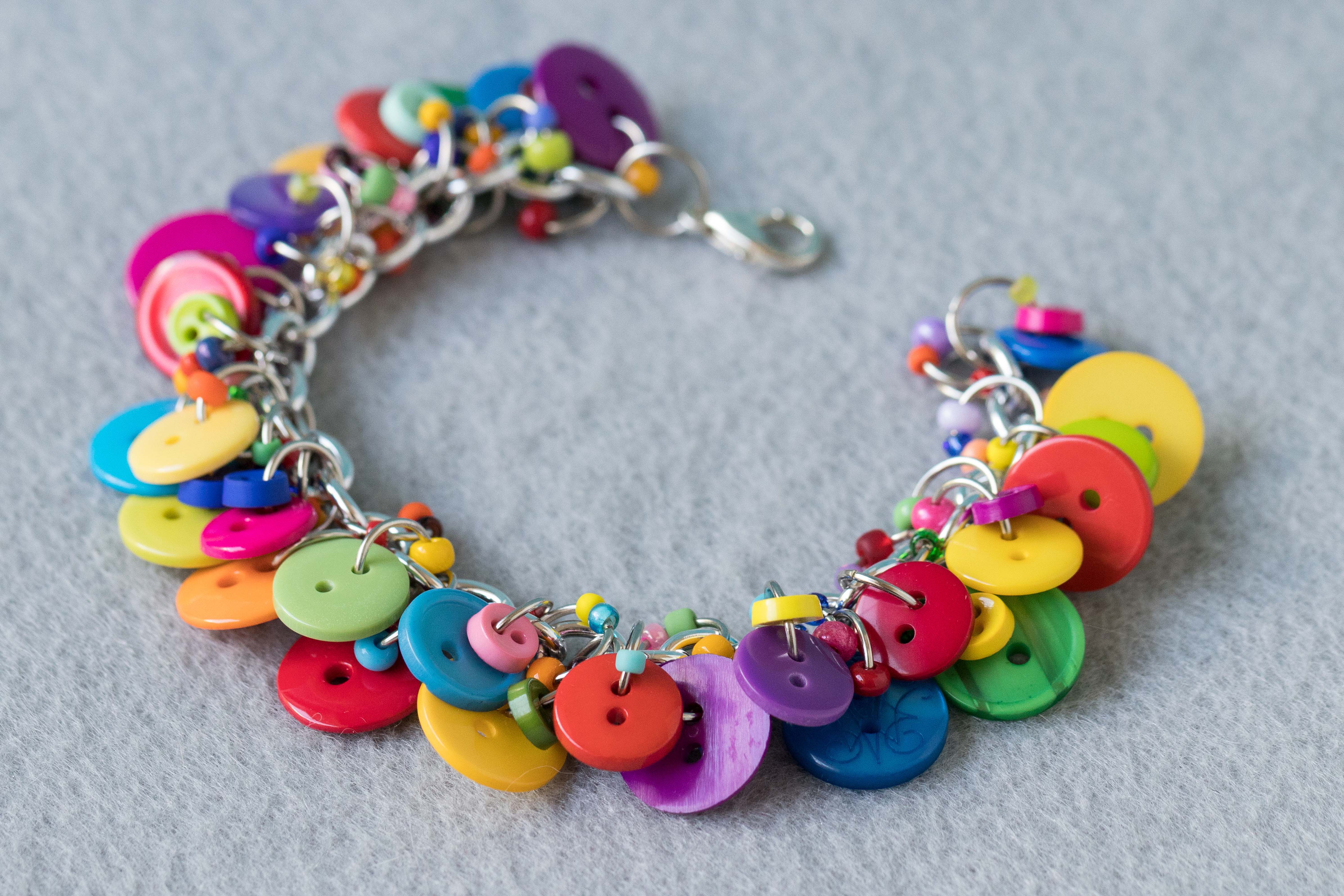 I have a quick post today to let you know that I’ve been putting a little time and attention into my Etsy jewelry shop again. Long story short, the shop has taken a bit of backseat the last few years. As we approach another holiday season and the 10 year anniversary of the shop (I know, what? yes, I’ve had it since the early days of Etsy), I’ve been motivated to get my best sellers re-stocked and slowly start adding new items to the shop again. 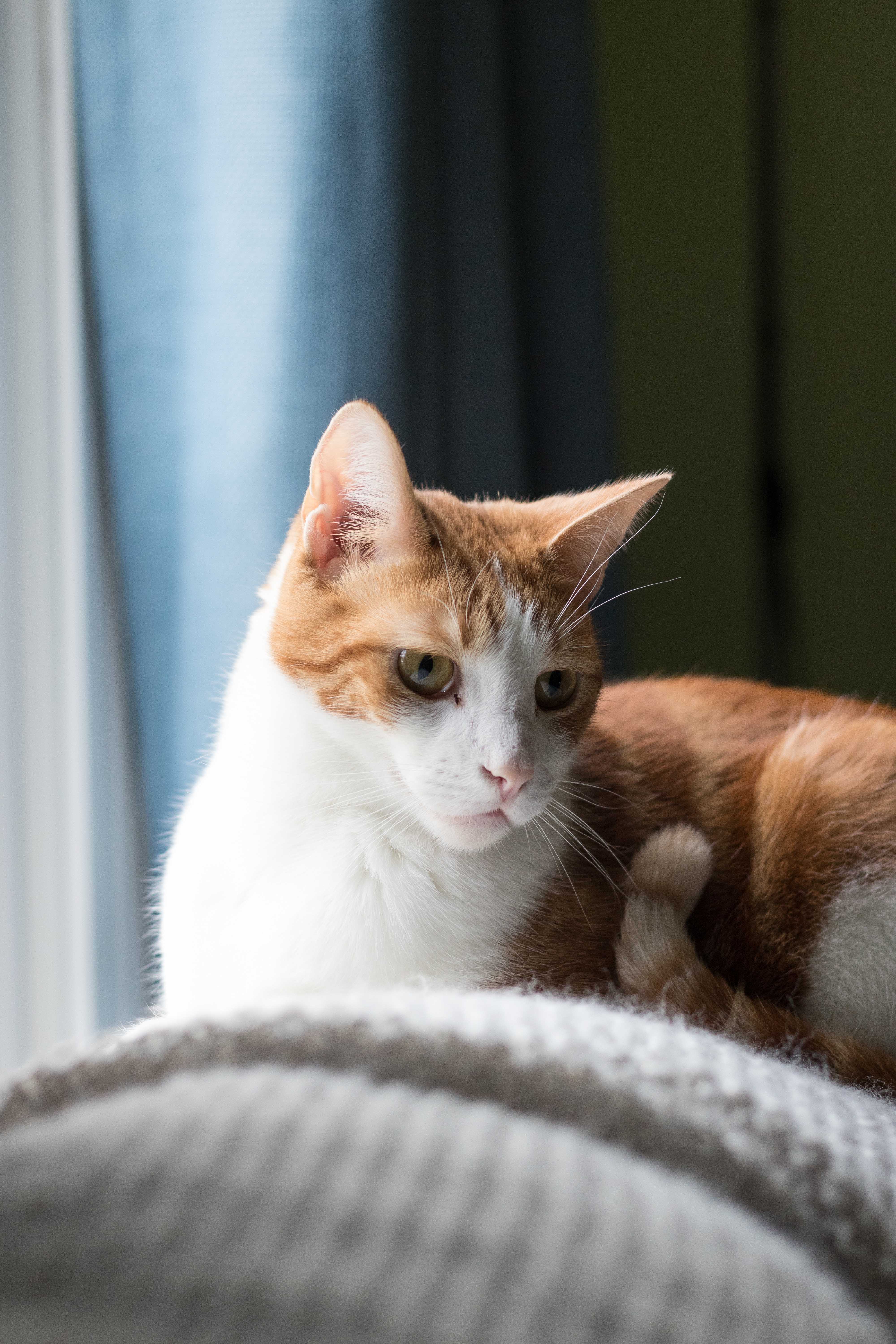 One of the very first posts I wrote on this blog was the first year of Hobbes. We brought him home on June 24, 2015, which means that he’s been in our lives just a little over three years now. Of course, last year, I had to write a two years of Hobbes post. Now I’m back talking about year three. … 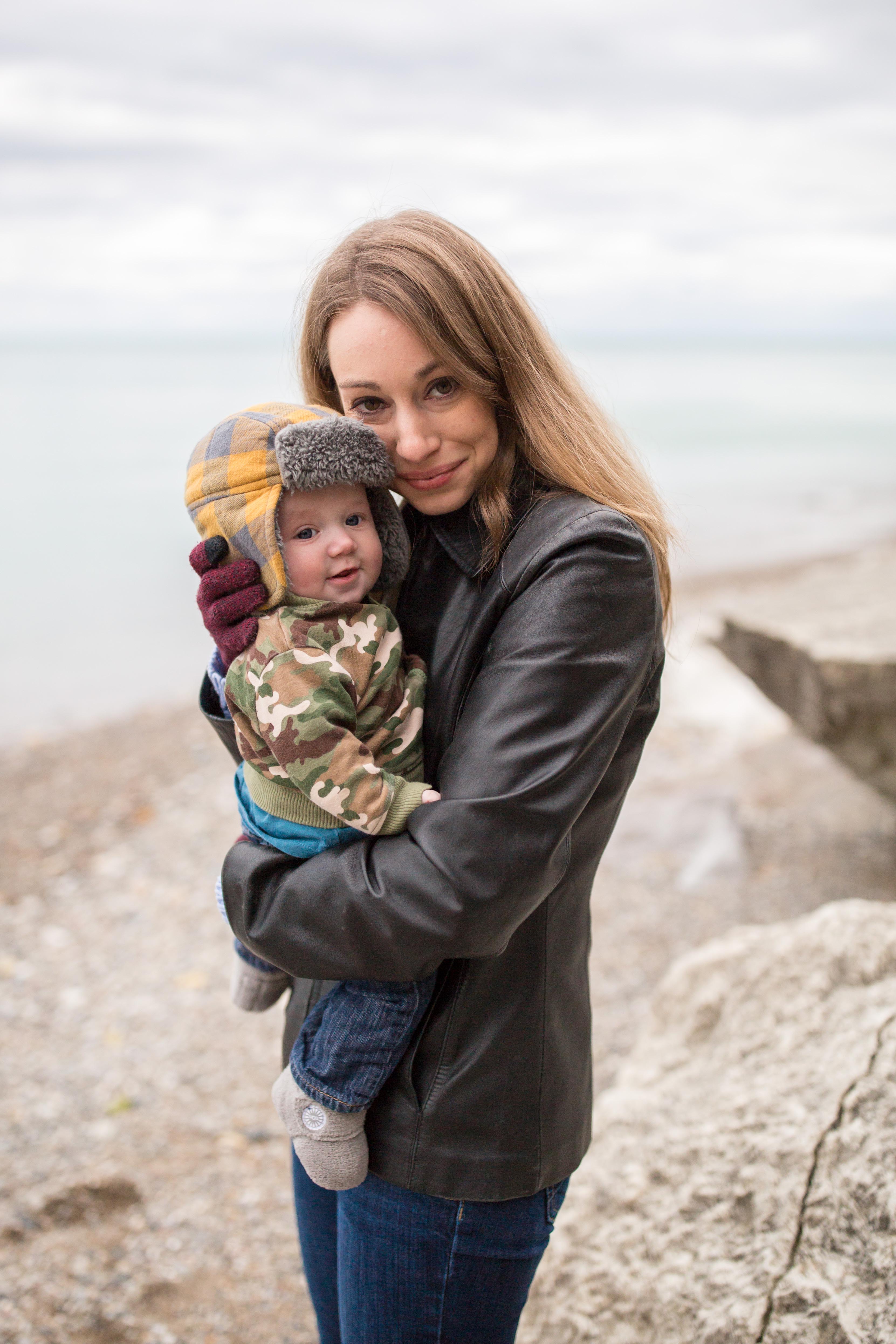 The 5 random facts meme has been making its way around Instagram lately. I’ve seen a few people who decided to expand it into 25 facts on their blog and am jumping on board, too. I know that many readers don’t know me that well, so I wanted to share a little more background. I also know that I always learn new things about people from these memes, even when they’re people I know well in person or have been following online for years. So hopefully, you’ll learn something about me today. Enjoy! 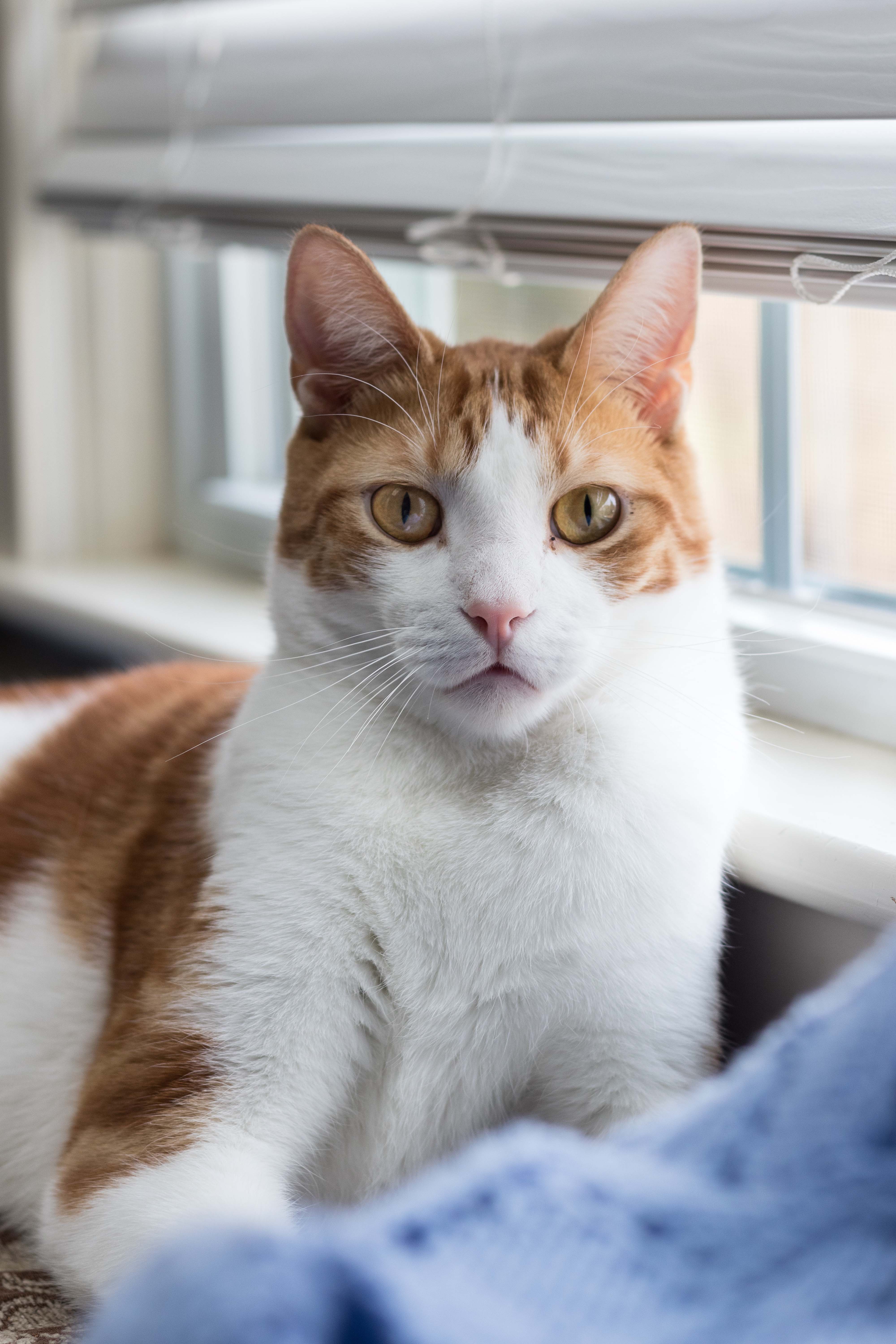 One of the very first posts I wrote on this blog was the first year of Hobbes. We brought him home on June 24, 2015, which means that he’s been in our lives just a little over two years now. First, let’s take a second to revisit baby Hobbes.

Who wouldn’t love that little face? I try to embrace every stage of life and not reminisce about what I don’t have anymore. But I would give a lot for a few more weeks of those baby Hobbes days, just for that adorable face (minus the garbage can diving and pantry raiding, of course).

Hobbes is the craziest kitty I’ve ever met, but he’s also one of the sweetest. He’s claimed bedtime as his time with us and is so excited to jump up on the bed as we’re settling down for the night. He’ll actually try to herd Jake into bed if he’s spending time on the computer or still doing something else after I’m ready for bed. He loves it when we make a blanket fort for him, just like a little kid, and often settles in while we watch TV or read and then falls asleep on my pillow. He goes through phases where he’ll sleep on my pillow through most of the night. Other times, he’ll hop down shortly after we turn out the lights.