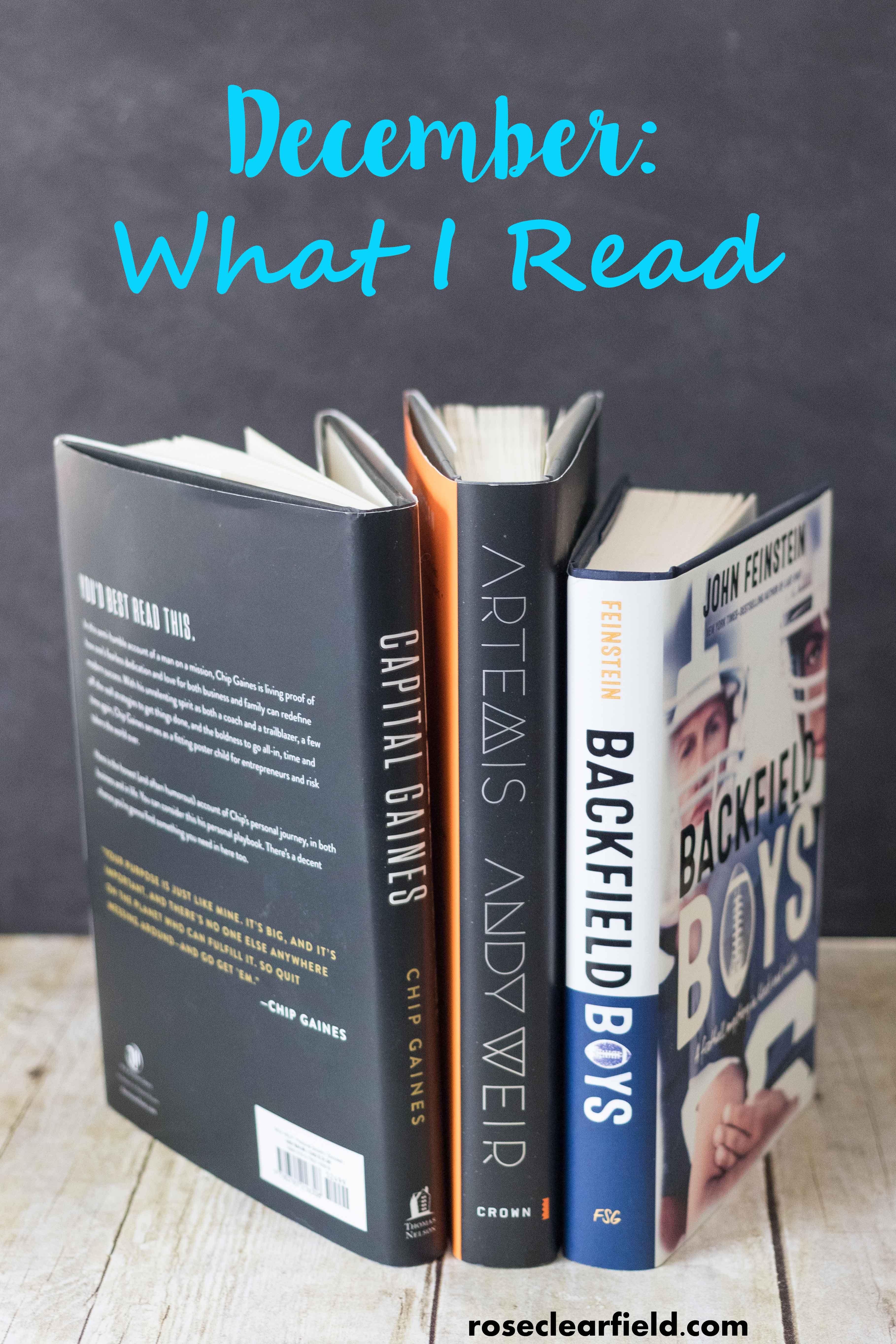 Before I wrap up my 2017 reading goal, I want to share my final reads for the year. I’ve written a post for every other book and didn’t want these final reads to get lost in the shuffle. I’ll be back next week, sharing my entire list of 2017 reads with my favorite recommendations and a few tips for reading more books. For now, here’s what I read the last few months of 2017.

Over the past few months, I’ve listened to:

Over the past few months, I’ve read:

[Disclaimer: All book links are affiliate links. Thanks for your support!]

What have you been reading lately?
I’m always looking for new recommendations! 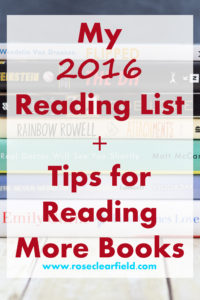 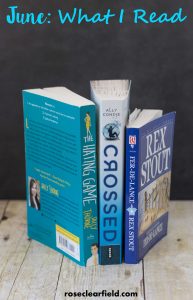 June: What I Read 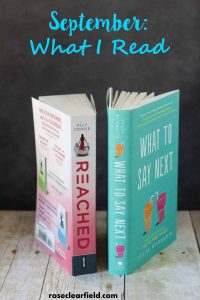 July/August/September: What I Read