I set some really ambitious 2017 goals for myself. I posted regular monthly updates for my goals through May and then continued to work on the goals through the remaining seven months of 2017. I’m sharing my overall outcome with my 2017 goals before sharing my 2018 goals.

Goal #4 was to edit, export, and back up all of my 2015 and 2016 photos. I went into 2017 with a huge backlog of photos in Lightroom. I was way overdue to get caught up on editing and clean up my Lightroom catalog. I also wanted to make room on my hard drive for photos from our 2017 Europe trip. Although I didn’t spell out a goal for new photo editing, exporting, and backing up (aka keeping up with 2017 photos), keeping up was part of this goal.

No, I’m not all caught up. Yes, my Lightroom catalog is still pretty messy. I still have a lot of random folders like the phone food pics I took during our October 2016 trip to New Orleans to include in my trip photo book, which I haven’t made yet. I will be working to keep cleaning up Lightroom in 2018. However, let’s talk about the positives from the progress I did make with my photos this year. 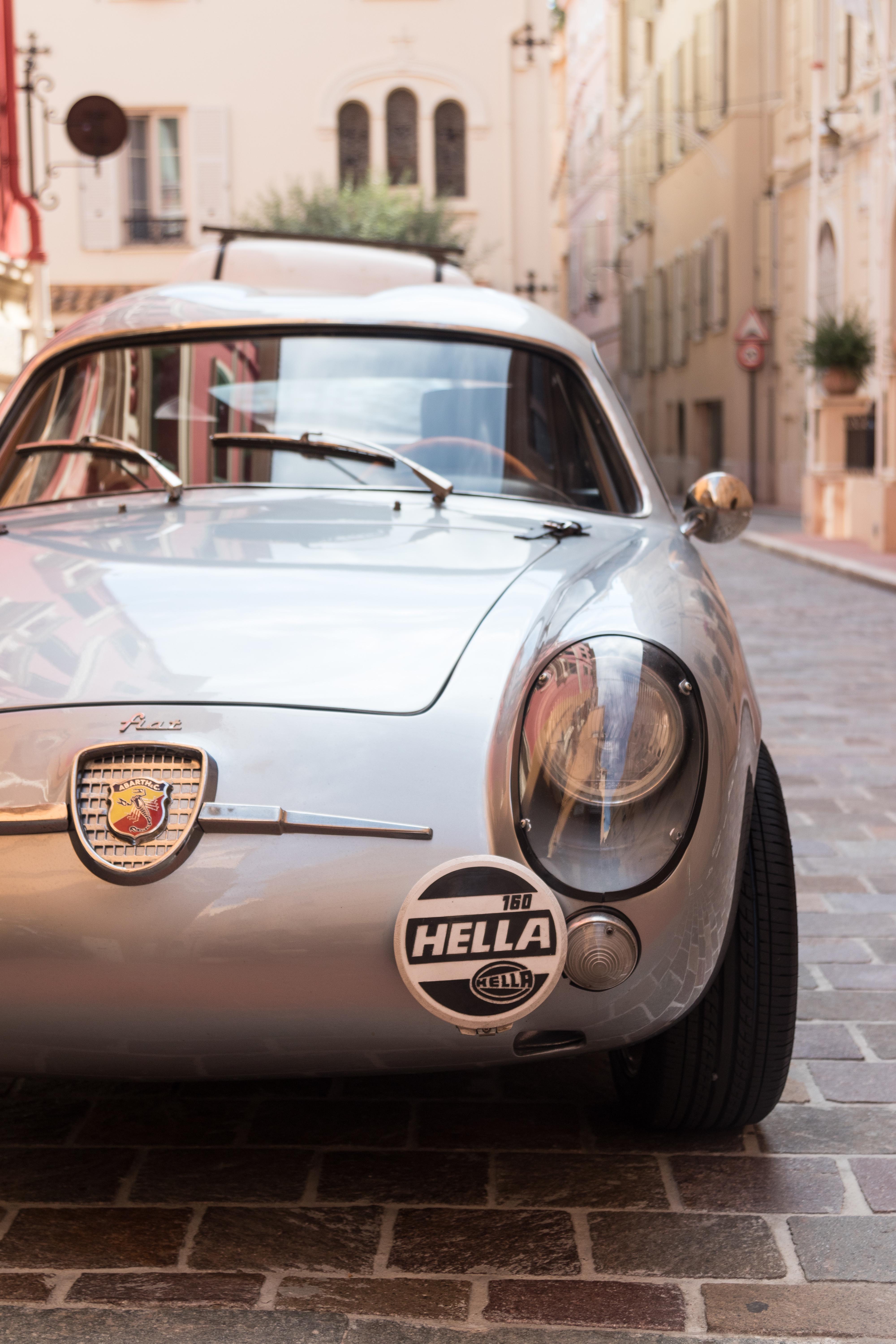 I did clear out plenty of hard drive space to make room for the Europe photos.

At the beginning of 2017, a huge photo upload from a big trip would have sunk me. I would have had almost no space left on my main hard drive or external drive (where I back up my original RAW files until I’ve finished editing them). I knew that I’d have to clear out enough space for my Europe folders before our trip. And I did! I’ve been working hard to keeping pulling ahead on space again ever since the trip. 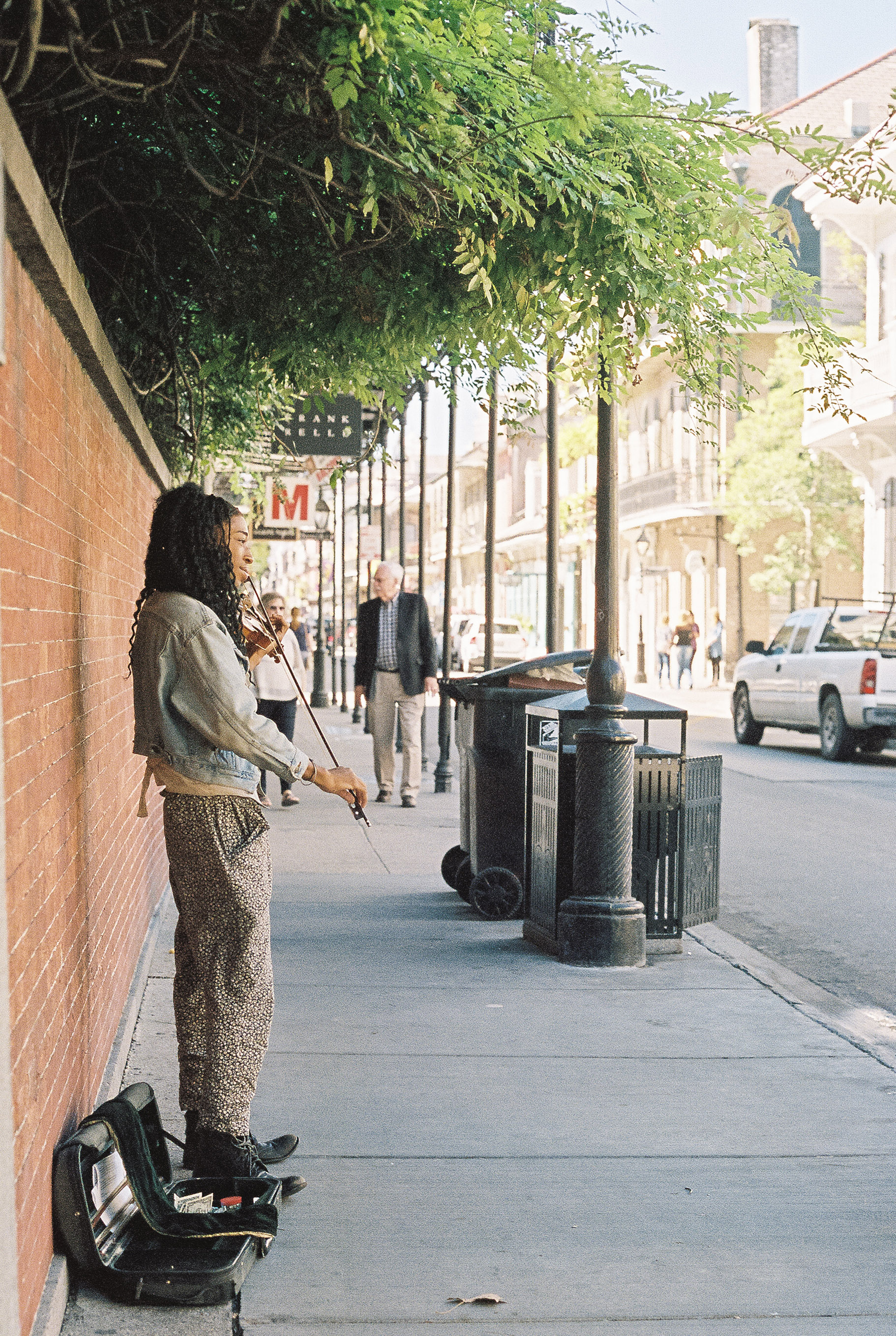 The vast majority of the remaining 2015 and 2016 photos are from a few large trips or unfinished personal projects.

Most of my remaining 2015 and 2016 photos are from a large trip in 2015 that Jake and I had to cut short because he got really sick (and I’m still having a hard time getting through those photos and figuring out what to do with them) and from the New Orleans and Montana trips in 2016. I cleaned up A TON of small folders with blog projects, random cat antics, small trips, day excursions, etc. Currently, I have six folders filed under 2016. Six! Not…40. So much less overwhelming to think about finishing. 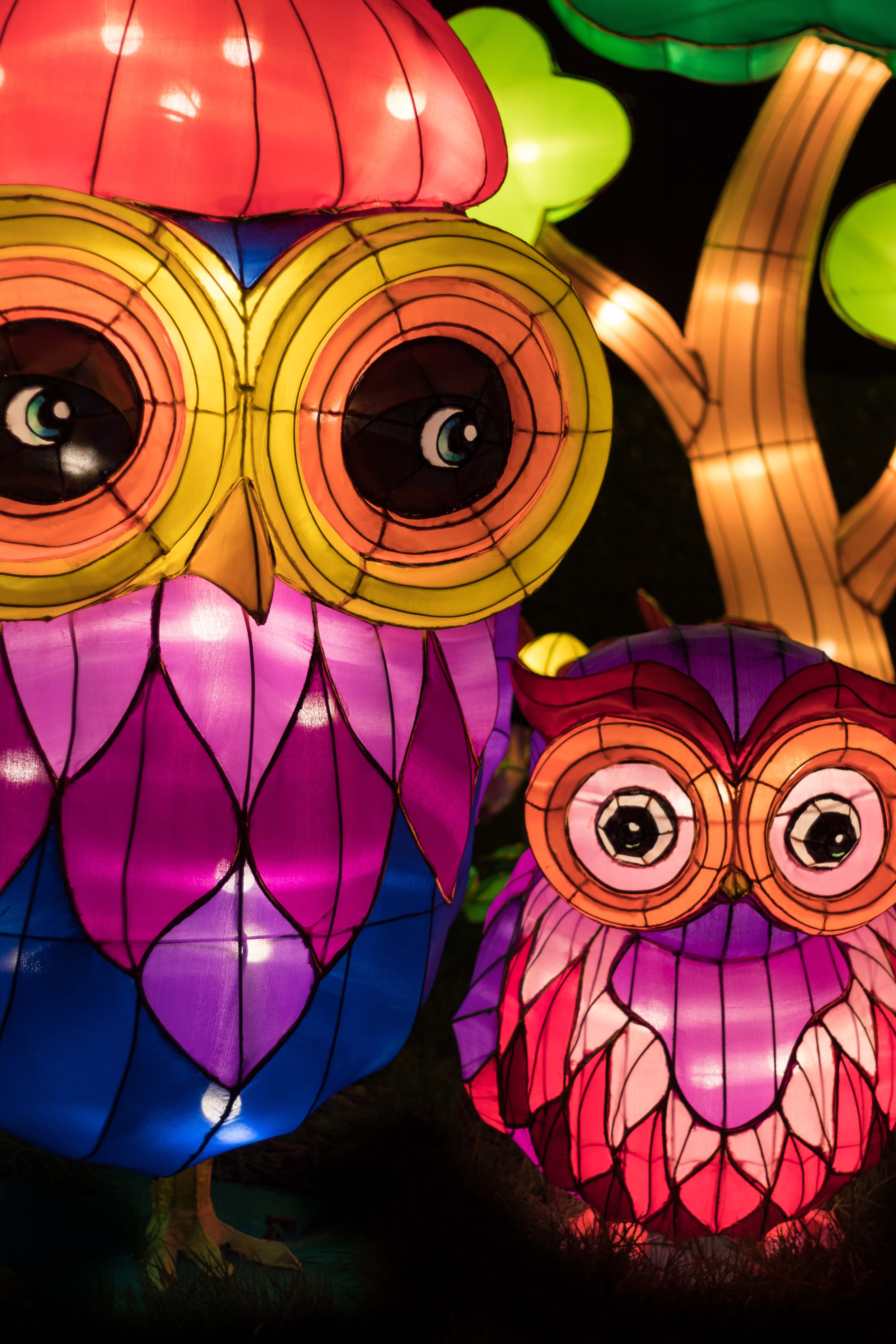 I ended 2017 with a very small number of unedited photos from the past year (minus the Europe trip).

I didn’t want to end 2017 all caught up on photos from past years and then have a ton of more recent photos still sitting there. I did well on keeping up with current editing through June and then had to play some major catchup during the last few months of the year. But I’m so happy with my final results. Minus the Europe photos (which I knew I’d never get through all of in 2017, with or without kids), I have approximately 700 remaining photos. I STILL have more than three times that many photos remaining from 2016. Definitely good progress.

In 2018, my biggest photo editing goal is the Europe photos. I want to create blog posts for each major destination and make a photo book for the trip. I don’t want to put that all off until something ridiculous like 2020 (which is what will happen if I don’t make it a priority). I’m also going to work on continuing to clean up Lightroom and keep up on current editing. I’ll talk more about this goal in my 2018 goals post.

Who else has an embarrassingly messy Lightroom catalog?
Do you set photo editing goals for yourself?