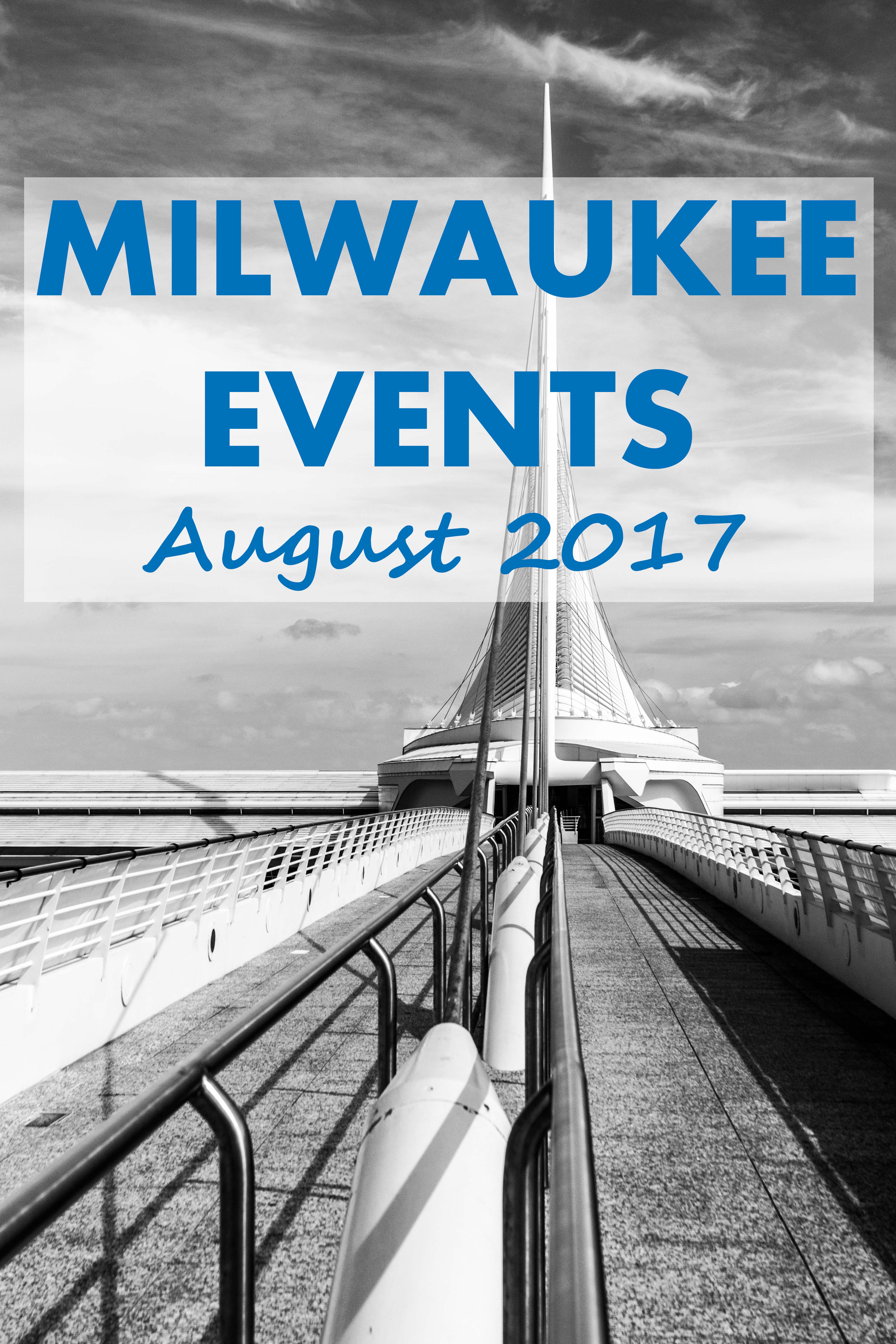 The Mitchell Park Domes are always free on Monday mornings from 9:00 a.m. to noon for Milwaukee County residents, except for major holidays. You must provide current valid ID.

Body Worlds: Animal Inside Out 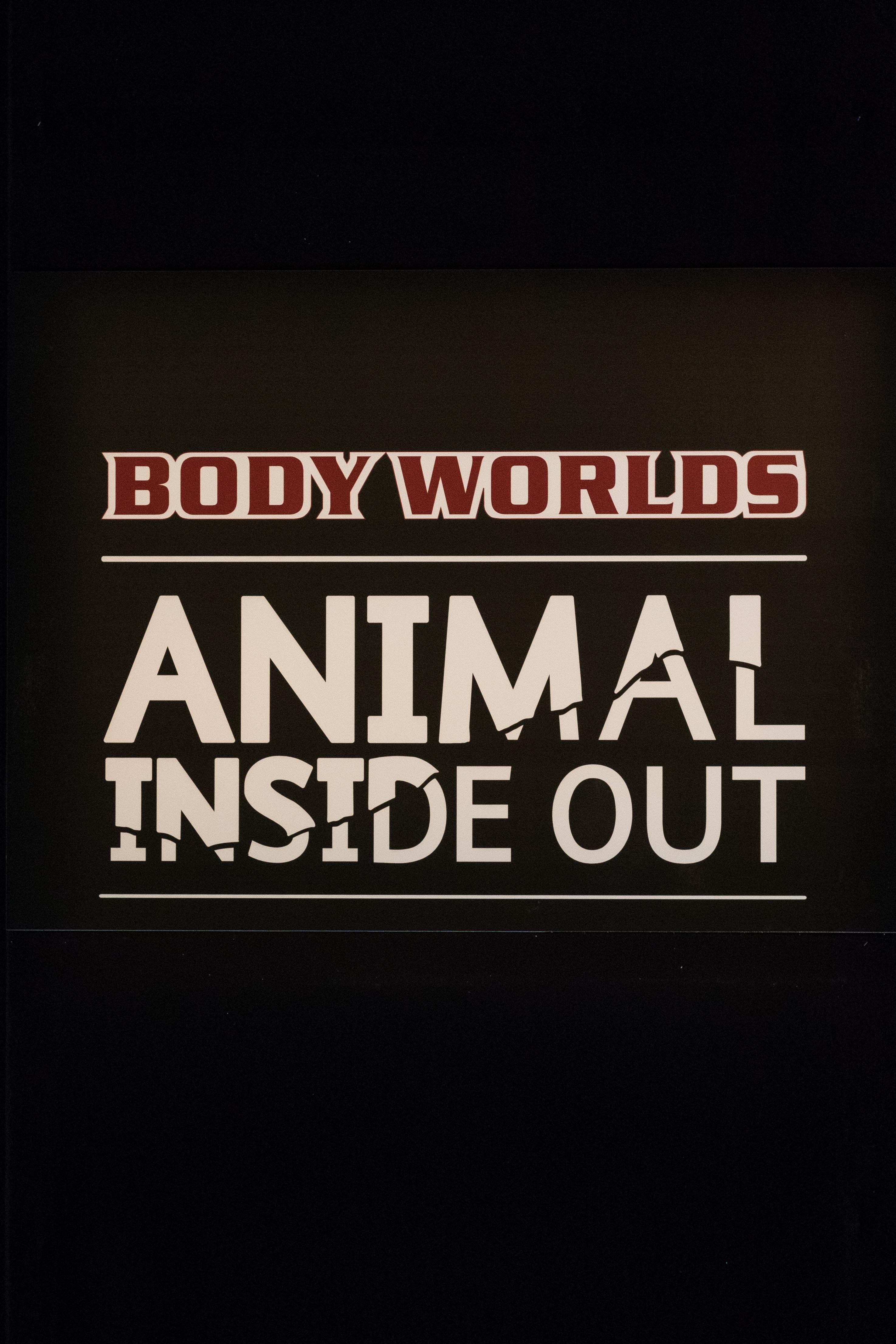 If you’re going to visit one special exhibit in Milwaukee this summer, it should be Body Worlds: Animal Inside Out at the Milwaukee County Zoo! The exhibit features over 100 specimens from goats to octopuses to giraffes, exploring biology, zoology, and physiology. The Milwaukee County Zoo is the first zoo in North America to host this outstanding presentation. Visit the zoo’s website for more information about the exhibit, including admission.

I also highly recommend checking out Ultra Violet, the all-purple summer show at the Michell Park Domes, which runs June 10-September 10, 2017. Also, at some point during the summer, make a point to walk Wisconsin Avenue to check out Sculpture Milwaukee, which will be up through the early fall. Finish the sculpture tour at the Secret Sculpture Garden.

The greater Milwaukee area is home to dozens of fabulous farmers markets, including one of my personal favorites (and one of the biggest in the area), the West Allis Farmers Market. Many Milwaukee farmers markets operate through mid to late fall.

There are around a dozen places to catch free outdoor movies during the summer. Check out the full 2017 lineup for the Milwaukee park movie nights here. Please note Fish Fry and a Flick isn’t returning for 2017.

Milwaukee is home to five fabulous permanent beer gardens, all of which operate through October. The city also runs a traveling beer garden from mid-May through early September. Enjoy a brew and a giant pretzel in a gorgeous park setting. The Landing at Hoyt Park features live music on Thursdays, Fridays, and Saturdays (see event calendar for times), and the South Shore Terrace features live music Wednesday evenings from 4:00-10:00 p.m.

Wife to my best friend, adoptive mom, freelance writer, and hobbyist photographer. I live in southeast Wisconsin with my husband, son, and three cats. I share adoption resources, free printables, parenting tips, DIY projects, seasonal/holiday inspiration, and family-friendly recipes. Learn more about me. You can also read 25 random facts about me.

If you’re interested in freelance writing work, head to my Freelance page to learn more about my experience. If there’s anything you’d like to see here or you have any questions, don’t hesitate to reach out to me.