[Disclaimer: Amazon didn’t sponsor me to write this post. The Amazon links are affiliate links. Thanks for your support!] 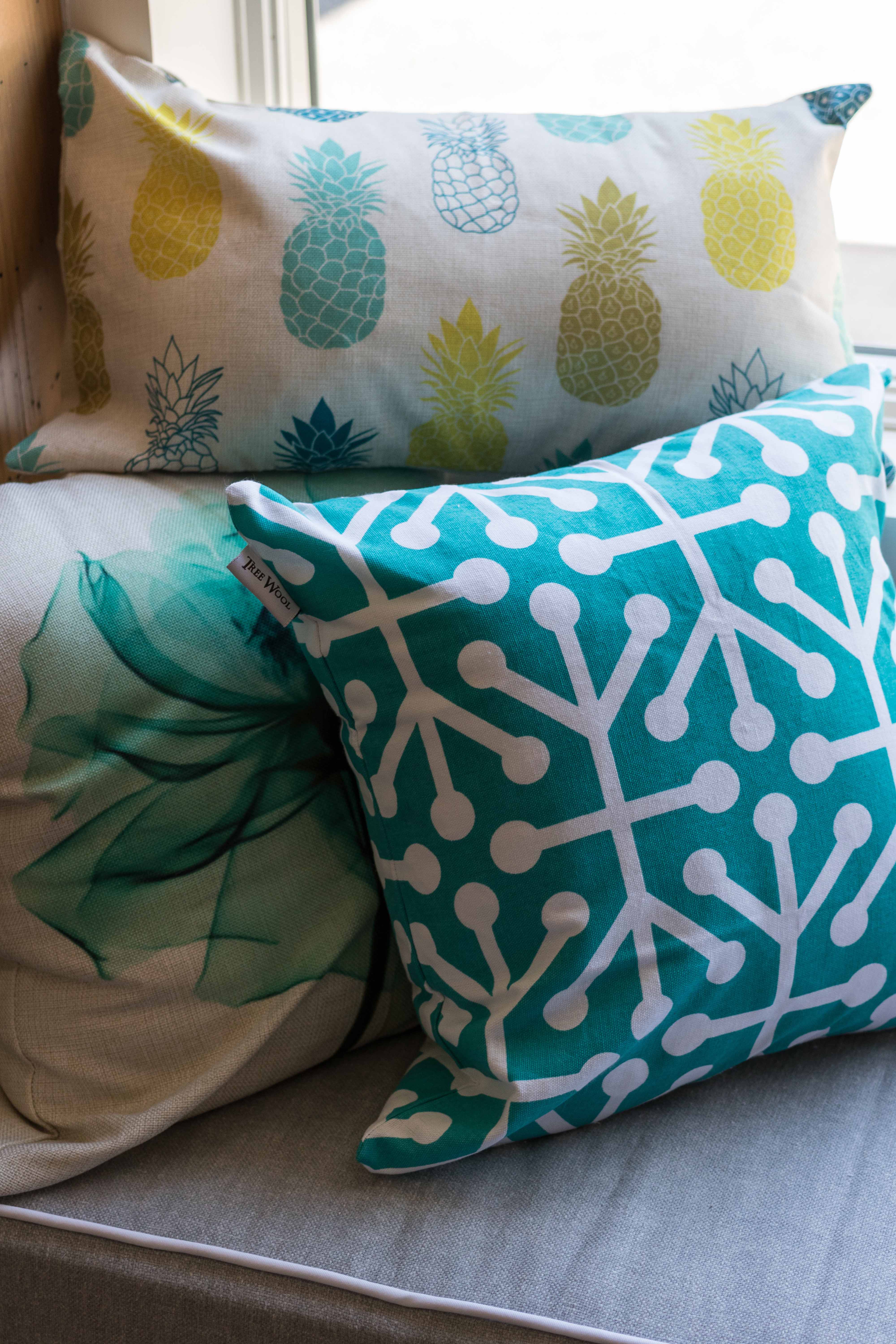 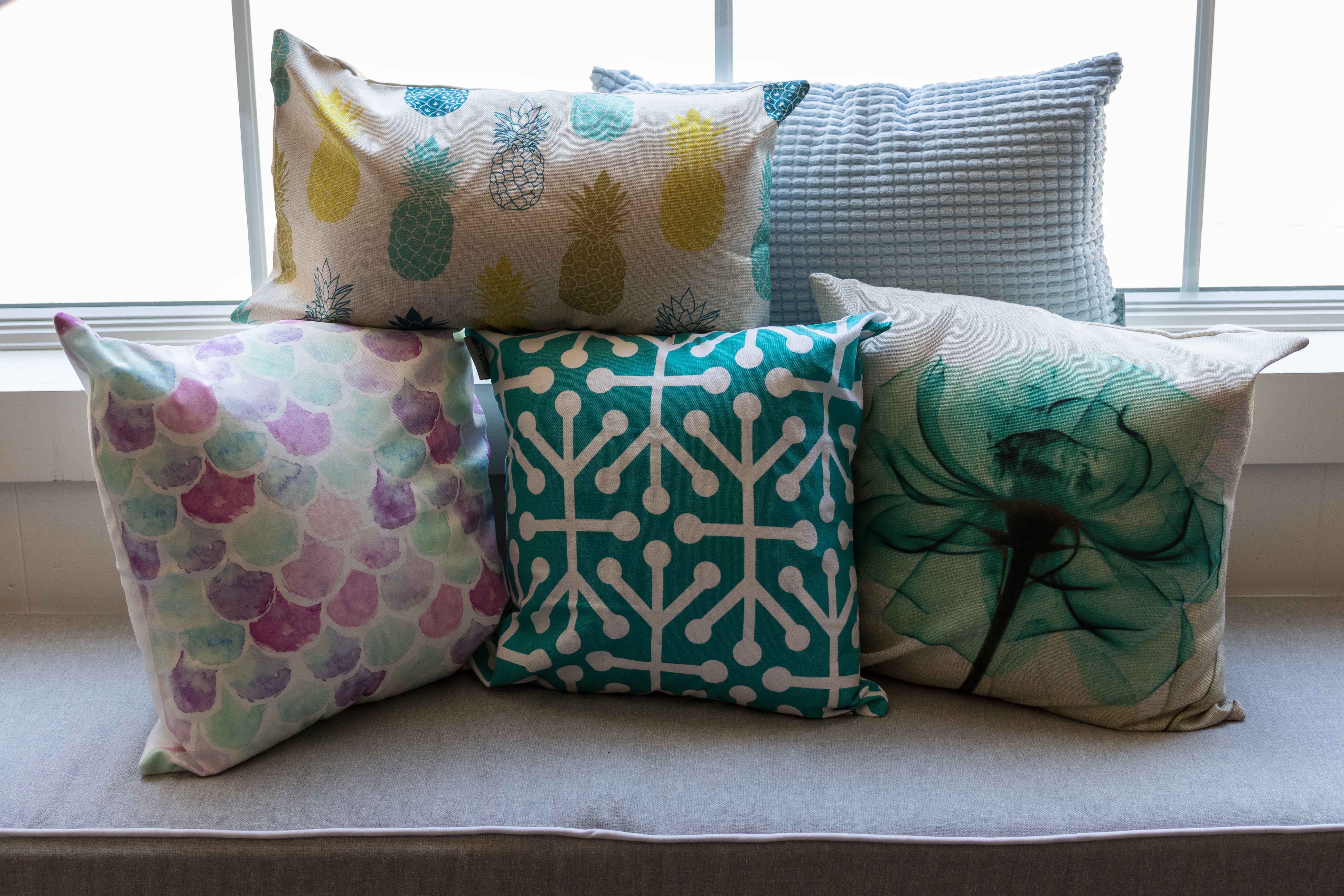 Over the past few years, I have gradually overhauled my entire embarrassingly outdated, worn out throw pillow collection. I share a little bit about this process over here. Since I put together my original throw pillow post, I have added a few more pillow inserts, so I can distribute pillows around my office and the living room. I have also updated both window seat cushions, yay! You can see one of them in the pictures in this post. 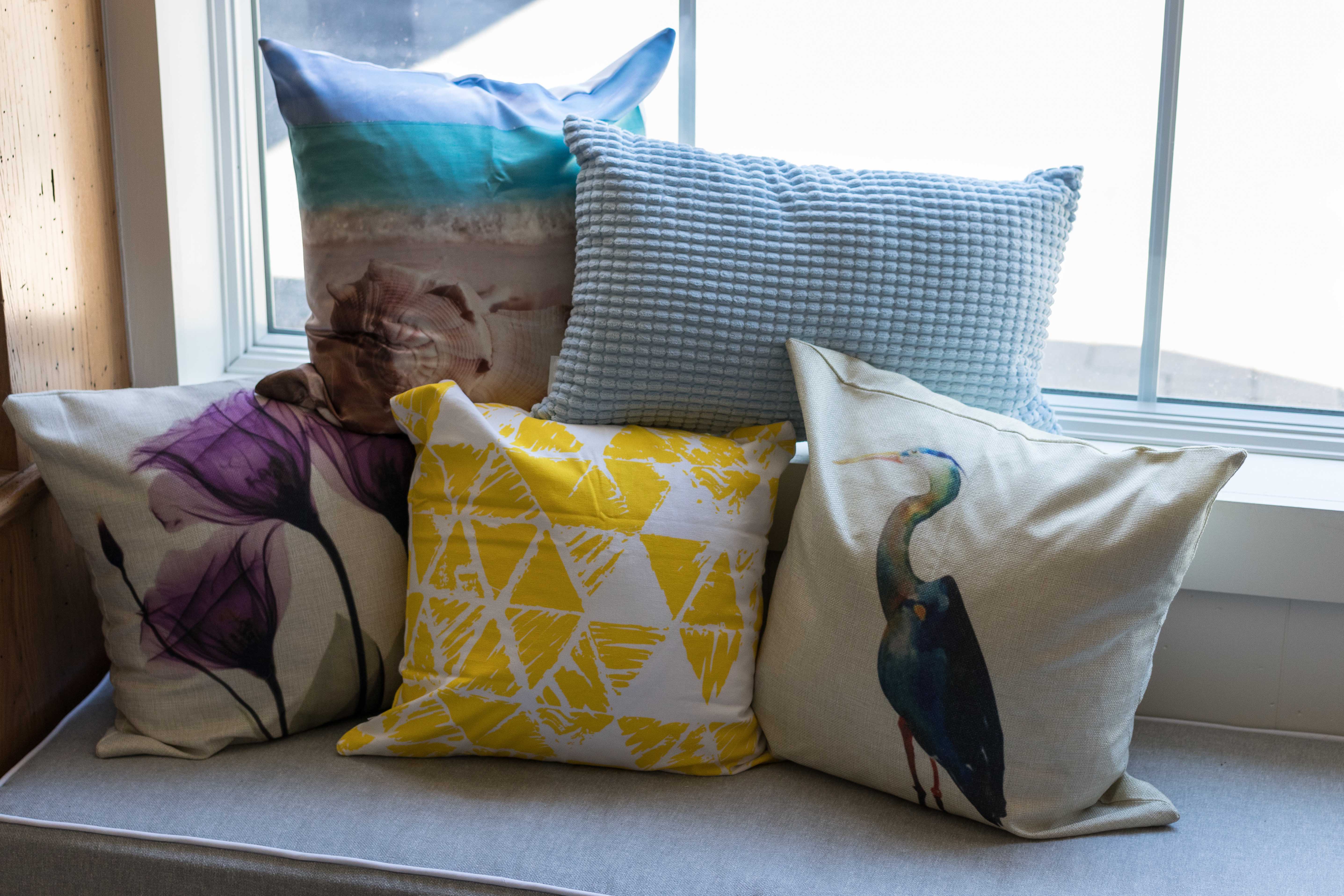 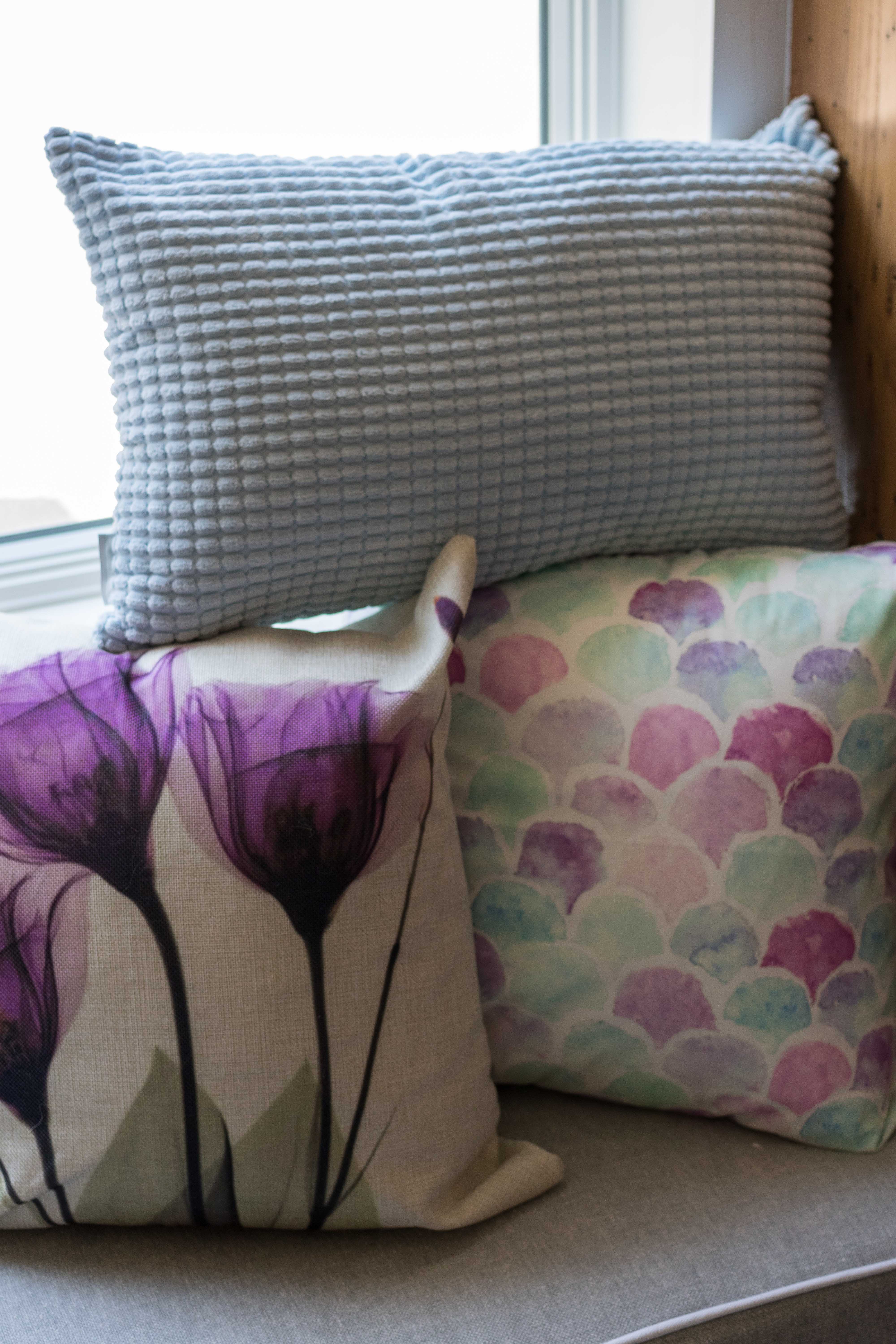 You will spend more than $10 on a throw pillow insert, but it’s well worth the money. When you take care of your throw pillows, the covers will last for years and years. You’ll just need to replace the inserts every once in a while. Overall, you’ll spend much less than you would on all new throw pillows, even from the most affordable big box stores. And you won’t have to store nearly so much out of season home decor. Win-win. I recommend buying a mix of square and rectangle pillow inserts and covers in varying sizes to create visual interest with your throw pillow displays.

I’ve linked all of the $10 and under summer throw pillows on Amazon that I’ve purchased as well as a few other options. If you have any questions about specific throw pillows I’ve featured in this post, don’t hesitate to ask. 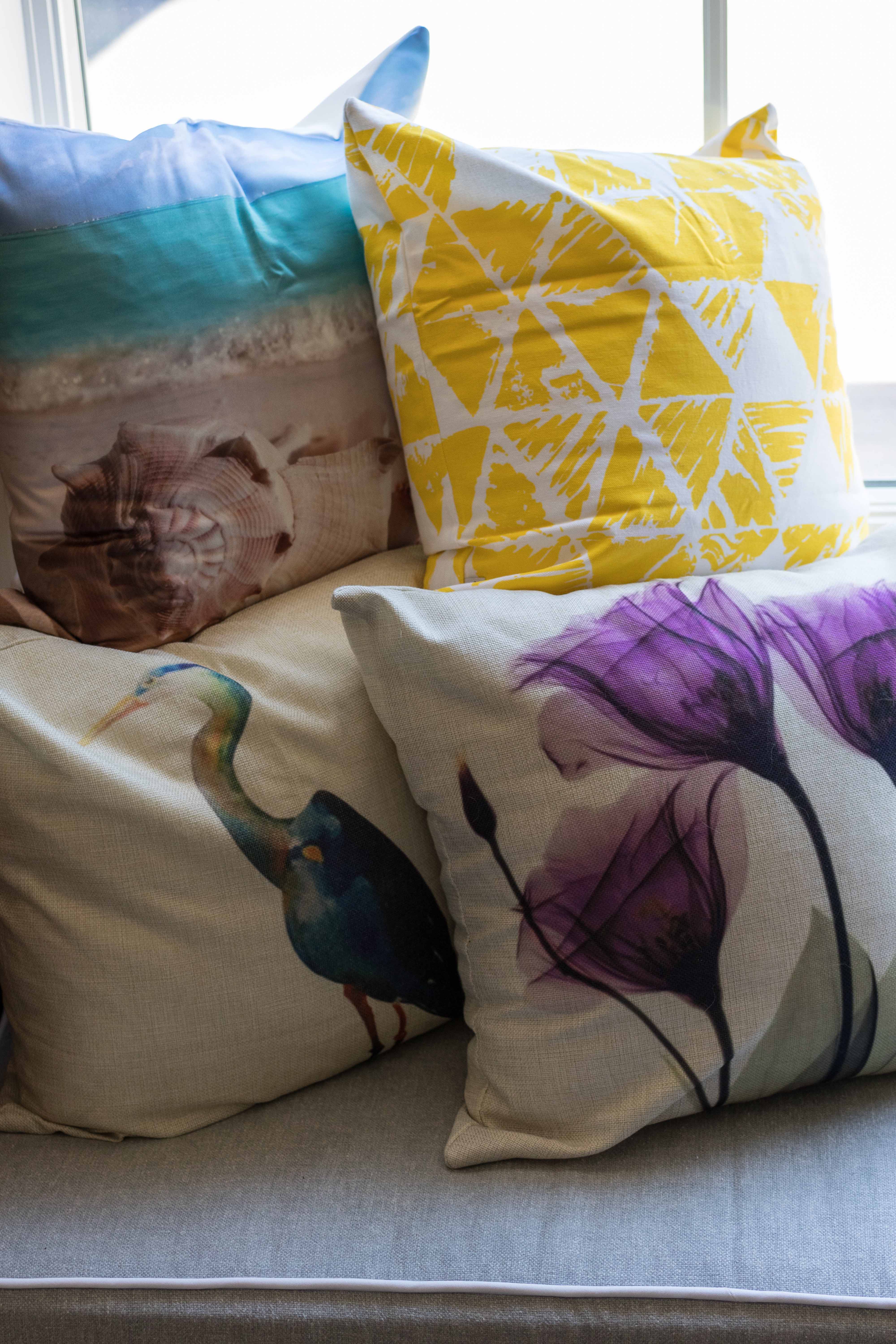 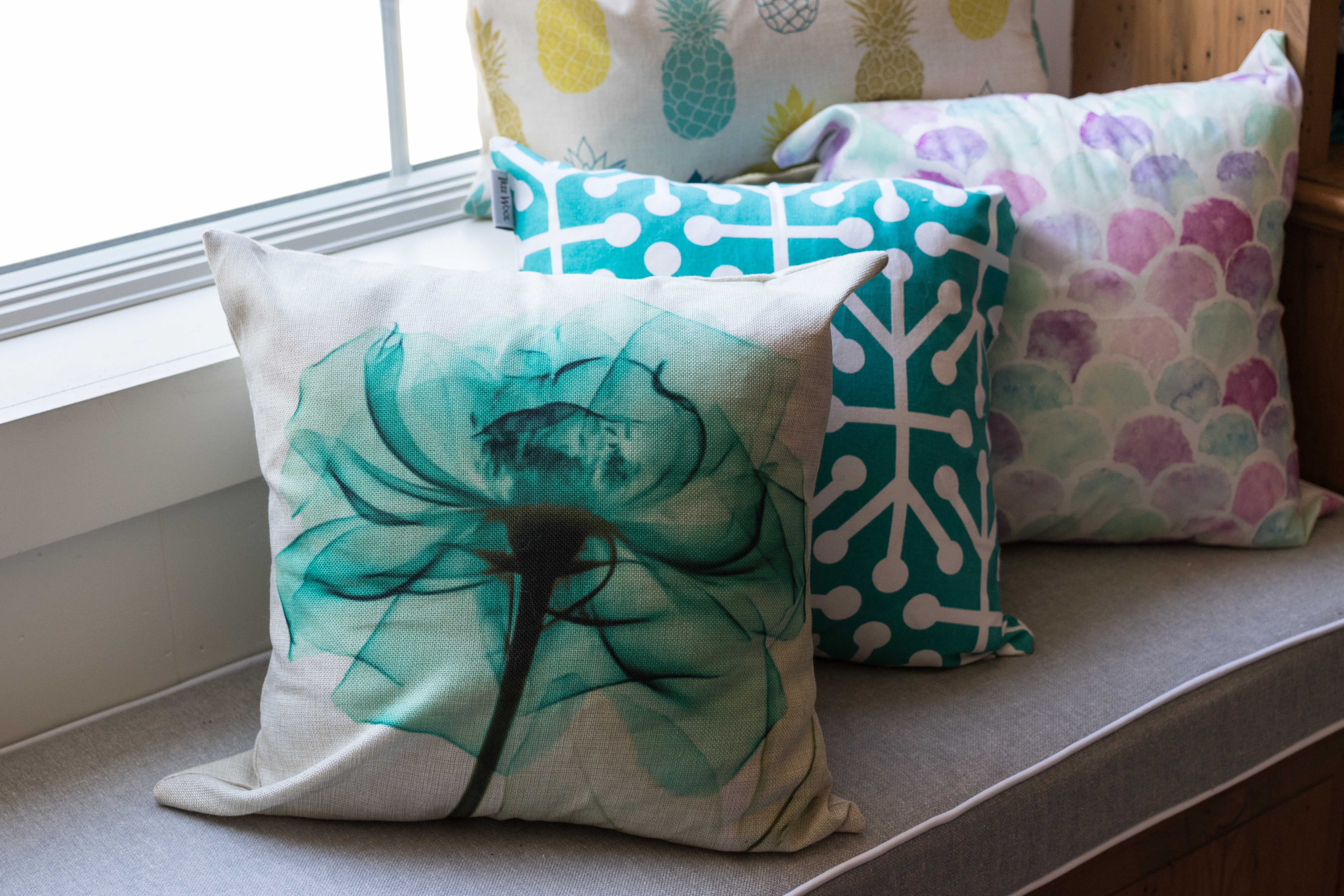 General $10 and under summer throw pillows on Amazon

Solids and patterns for summer

While there are more and more throw pillows offered through Amazon Prime each month, quite a few throw pillow covers ship directly from China. As such, shipping may take a few weeks. Doublecheck the shipping options before making an order and plan accordingly, so your pillows arrive in time for the upcoming season or holiday. 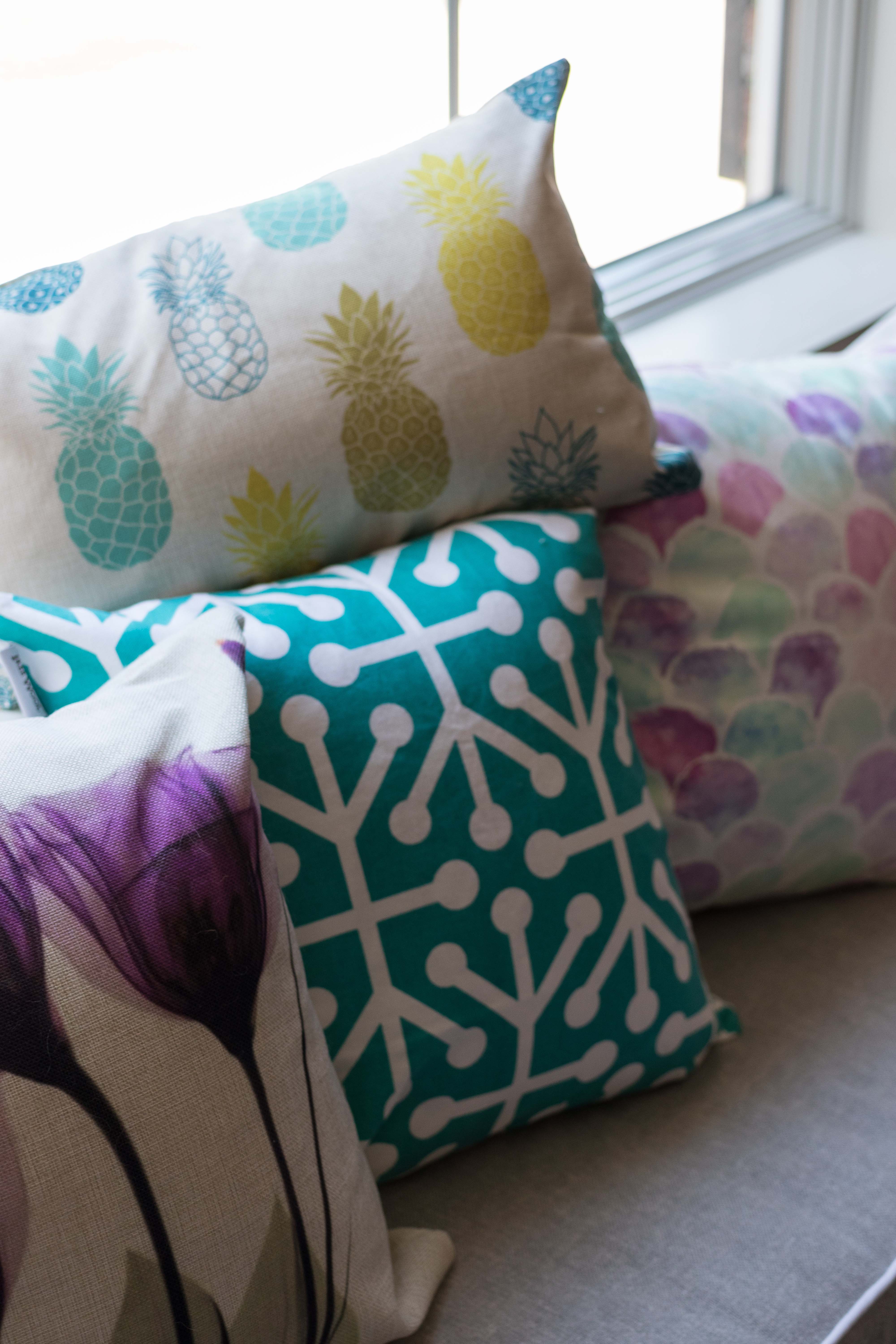 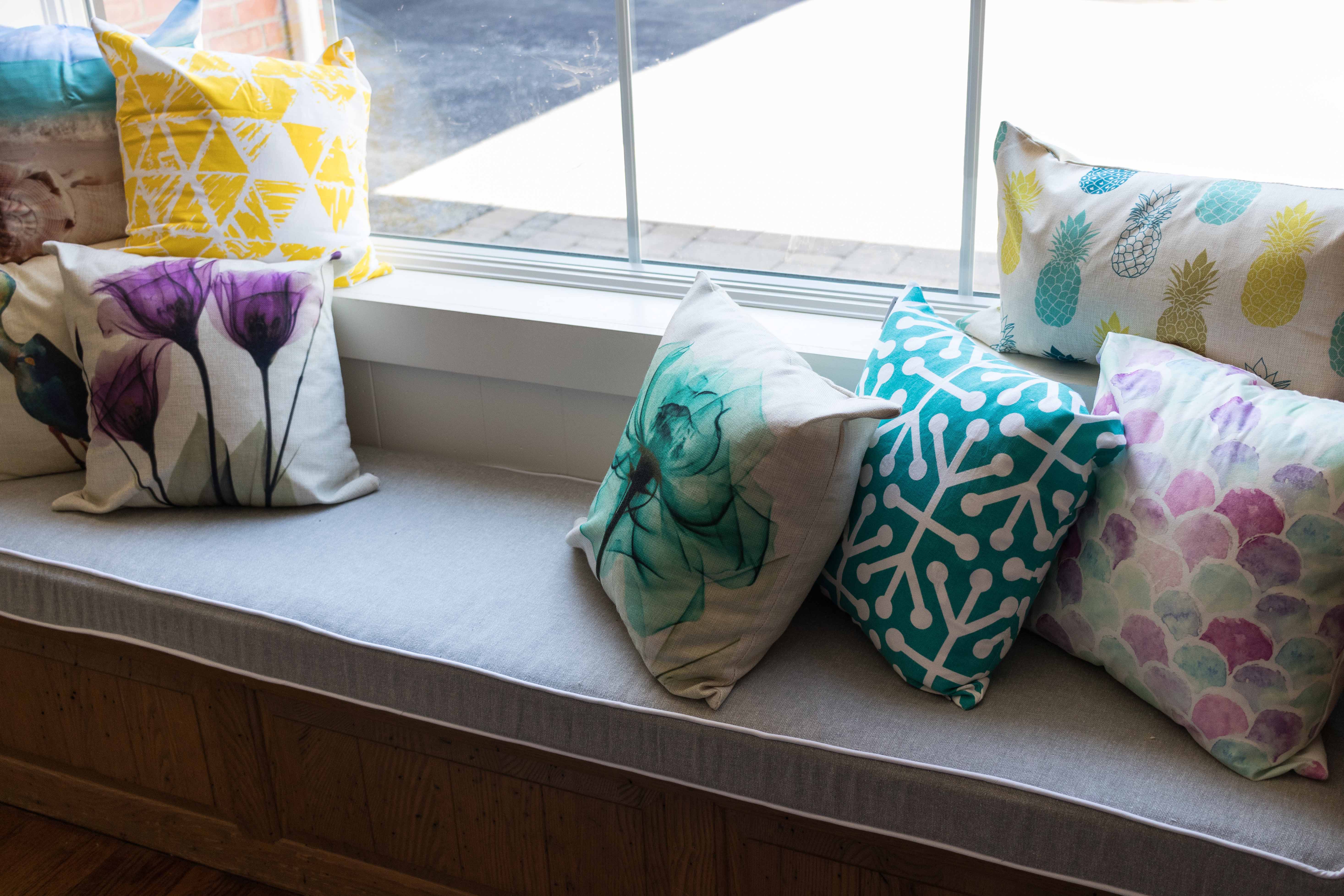 Did you purchase any $10 and under summer throw pillows on Amazon?

Shop Amazon for throw pillows all year round! 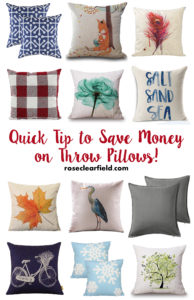 $10 and Under Throw Pillows on Amazon 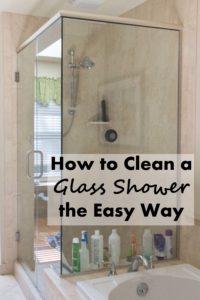 How to Clean a Glass Shower the Right Way 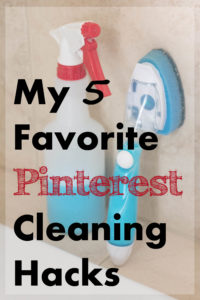 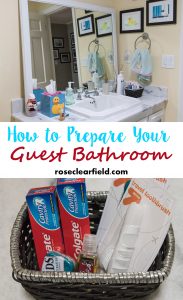 How to Prepare Your Guest Bathroom