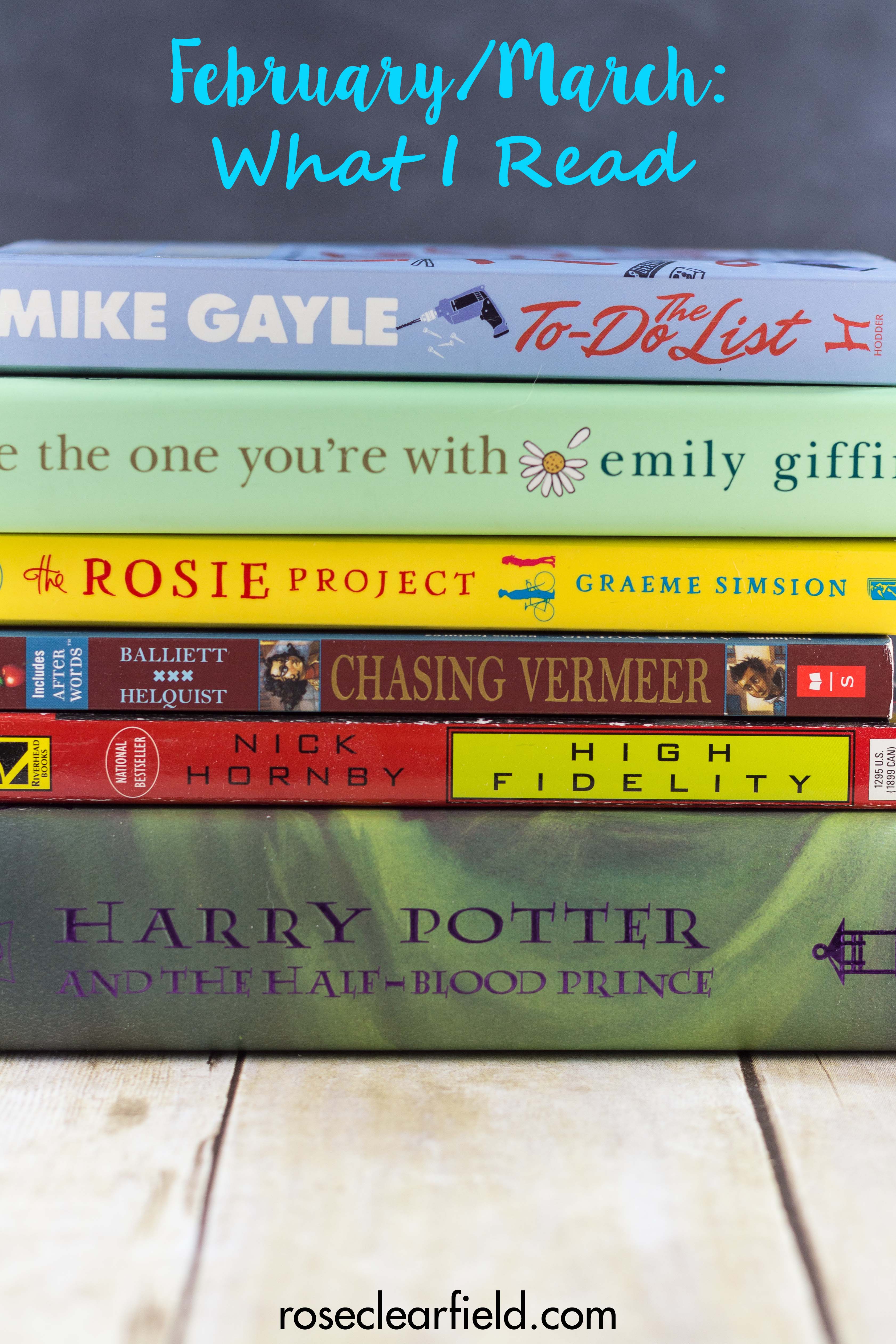 I skipped last month’s reading update because I would have spent most if it talking about Harry Potter. I’m back with two months worth of reading and am excited to share my recent reads with you today.

In February and March, I listened to:

In February and March, I read:

In February and March, I re-read: 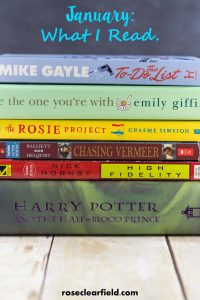 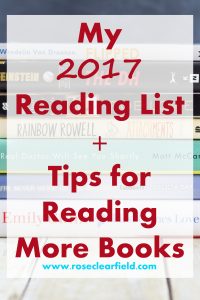 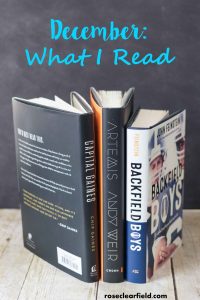