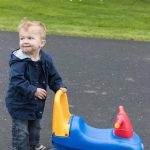 Today I’m sharing a few of the favorite items Tommy has been loving since my 18 months toddler favorites post. As I’m going six months between kid favorites posts now, I have a lot of items to cover. Enjoy!

Tommy got a Cozy Coupe for Christmas and has been going strong with it ever since. As we got it in the winter, we’ve let him have it indoors. You can do various circle routes on the main level of our house, giving you plenty of room to push him in it or let him push it without running over everyone. He loves to be pushed in it and will push his stuffed animals around. When we have families over, he and his toddler friends will push each other. Now that it’s warm outside, we take it out on the back patio or driveway sometimes as well. 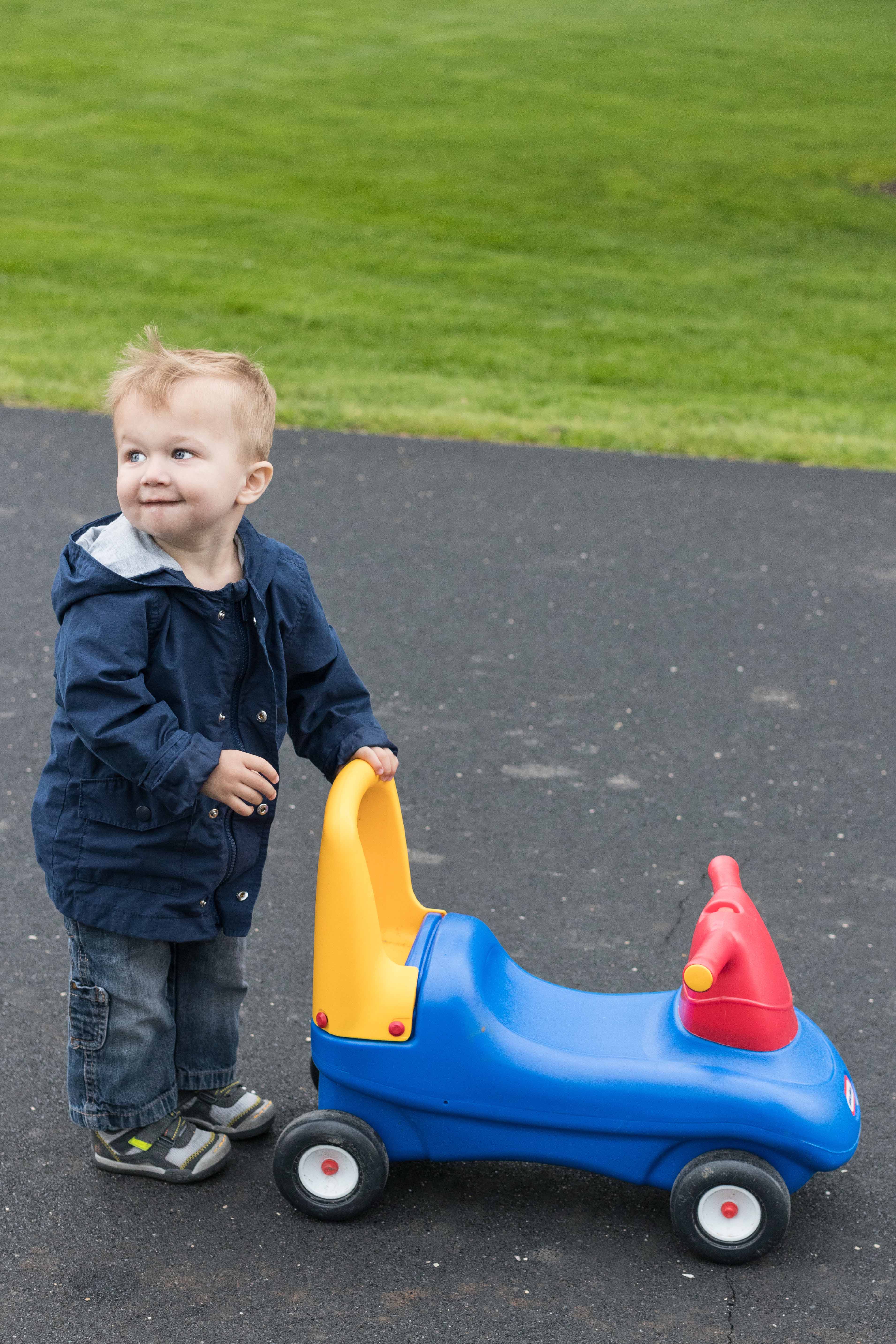 Tommy is still going strong with his walker, wagon, and push car. Again, now that it’s warm outside, he uses all of these toys both inside and outside regularly. I seriously can’t recommend the walker enough. Tommy started playing with it around five months and hasn’t stopped. It’s awesome for making the transition from crawling to walking and continues to be fun for years afterward. 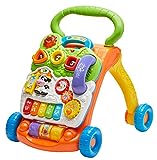 We recently inherited a Radio Flyer wagon, which has been a huge hit. It’s a good alternative to the stroller for walks, trips to the park, etc. and will be nice as Tommy gets bigger and we’re at the zoo, festivals, etc. as well. We keep it in the garage and Tommy asks to rid in it all the time. So we’ve been taking it out pretty regularly this summer. 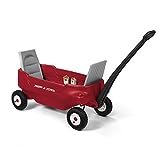 Tommy got a large stuffed lamb for Easter that easily doubles as a pillow. It instantly became one of his favorite stuffed animals (which says a lot because he is crazy about stuffed animals and has many favorites). He frequently carries it around the house and sometimes likes to bring it in the car. The exact lamb isn’t available online, but you can find lots of nice stuffed animal pillows. 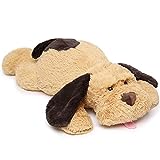 Tommy is in a huge train (“choo choo”) phase and pushes trains around the house all the time. He loves trucks and cars and talks about them constantly and will push them all over the house as well. A few of his favorite train and truck toys right now include the Little People zoo train, Melissa & Doug Winnie the Pooh train,  Green Toys dump truck, VTech Drop and Go dump truck, and Thomas & Friends birthday train set. 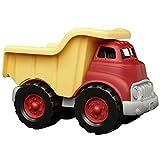 I also got him a little set of wind-up planes and trucks for Easter that he loves. We gave similar wind-up cars as party favors for his second birthday. They aren’t ideal for all toddlers, given the size and quality. If you have toddlers who will chew the wheels off or are really hard on all their toys, I would look for a bigger wind-up toy. Tommy has done fine with them. Given the price point, I think that they’re well worth the money.

The books Tommy enjoys the most right now are Never Touch a Dinosaur and Never Touch a Monster. He got one of them when he was six months old and loved it right away. He goes through phases with these books and is in a huge phase right now. More recently we got Never Touch a Dragon to rotate into the mix. Tommy also loves the Snappy Little Colors and Little Numbers pop-up books. A few other books that are in the regular naptime/bedtime rotation include Sheep Go to Sleep, Little Blue Truck, Dog’s Colorful Day, Backyard All Year, and Winnie the Pooh’s Honey Trouble. 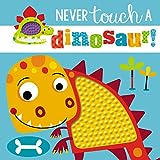 Hands down, Tommy’s favorite show the past few months has been Mighty Little Bheem on Netflix. He asks for the “baby” show. All the time. We’ve watched the entire series through a lot more times than I’d like to admit. Sometimes we’ve been able to talk him into watching Llama Llama, Puffin Rock, Chuggington, or Dinosaur Train as well. 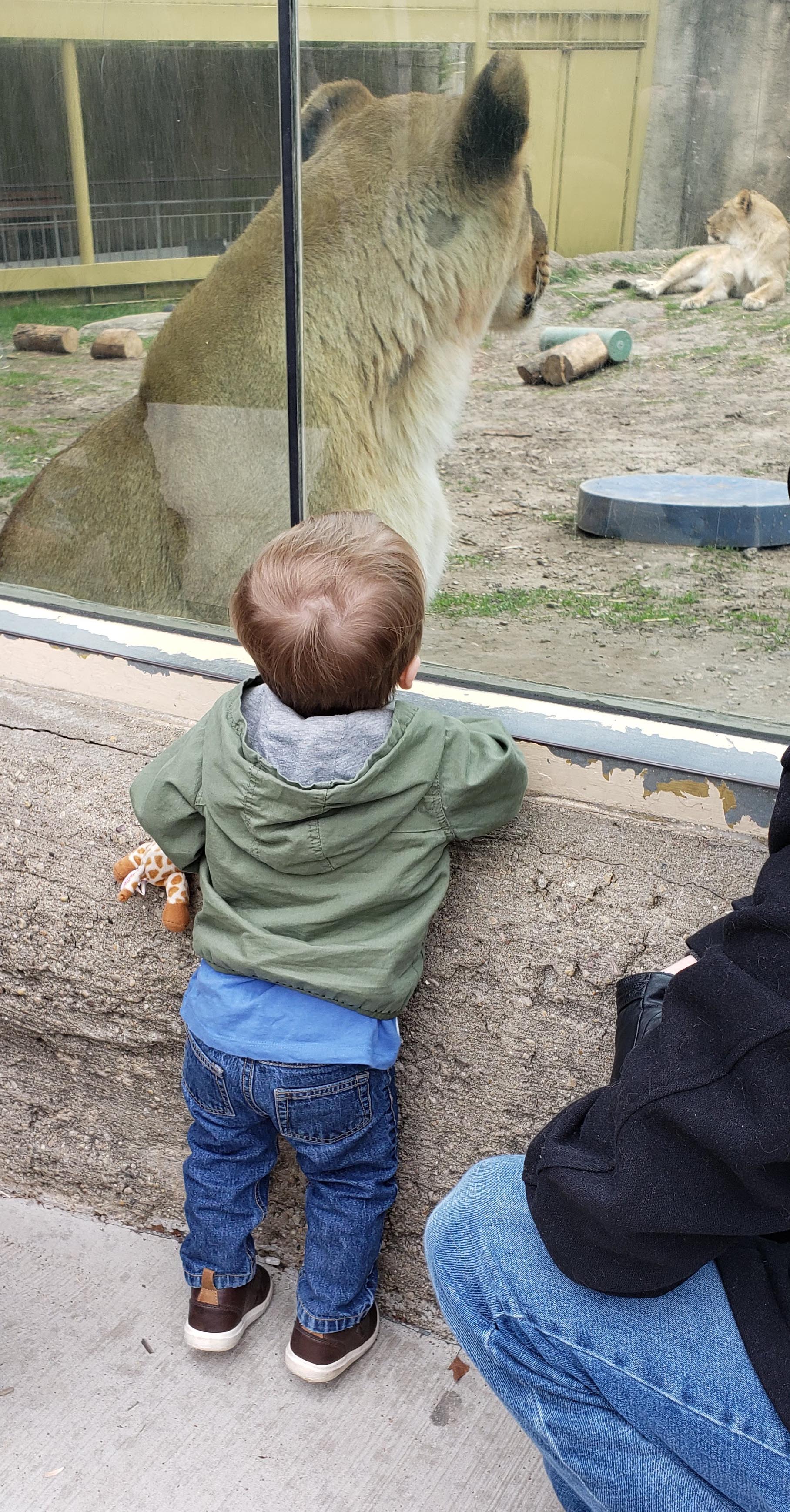 Tommy is also obsessed with lions, and we’ve watched the original animated The Lion King movie multiple times. Sometimes when we’re not in the mood for the entire movie, we’ll just watch some of the songs on YouTube, which he loves, too. Tommy grows like a lion constantly. When he sees the lions at the zoo, he growls at them as well.

I know that I’ve mentioned the Plum Organics Teensy Snacks soft fruit snacks before but wanted to make sure I included them here. Tommy absolutely loves them. They come in peach and berry, and he likes both flavors. They have no added sugar or weird ingredients and dissolve like yogurt melts, so you can’t choke on them. I give them to Tommy for snacks and with meals all the time and often have a pack or two with me for on the go snacks. 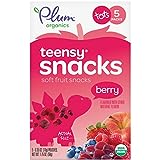 We have been using diaper doublers at night for months now and still love them. They make all the difference for staying dry through extended periods. Typically, we just use them at night, but sometimes I’ll use them for long travel days and stretches that we’re away from home and not in a convenient place for diaper changes. 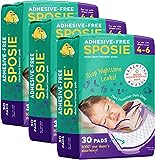 After a year of using sippy cups, my favorite cups are the Philip’s Avent My Bendy Straw Cup and the Contigo AUTOSPROUT Straw Bottle. Both bottles don’t leak and are easy to clean. I love the stainless steel Contigo bottles as well, and we use them more often in the summer for hot days on the go. Target carries a bunch of kids’ Contigo bottles with varied designs. 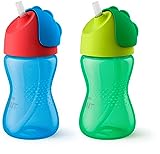 We’ve used the Munchkin 360 cups extensively, too, and ultimately, I don’t like them as much as either of the bottles I mention above. They leak when when they’re thrown, and get increasingly leaky over time when you tip them, plus a few of the rubber rings have molded. The Munchkin 360 cups were great for making the transition off of bottles, and Tommy still likes drinking milk out of them better than any other cup/bottle. But I’m very ready to be done with them.

Tell me about your favorite 2 year old toddler items!

Feel free to leave links in the comments. 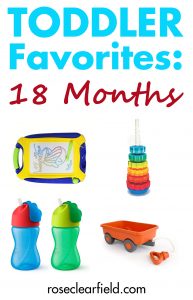 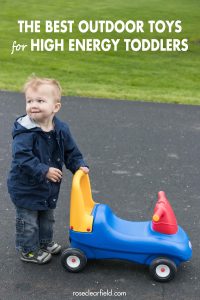 Tips for Taking Toddlers to Church