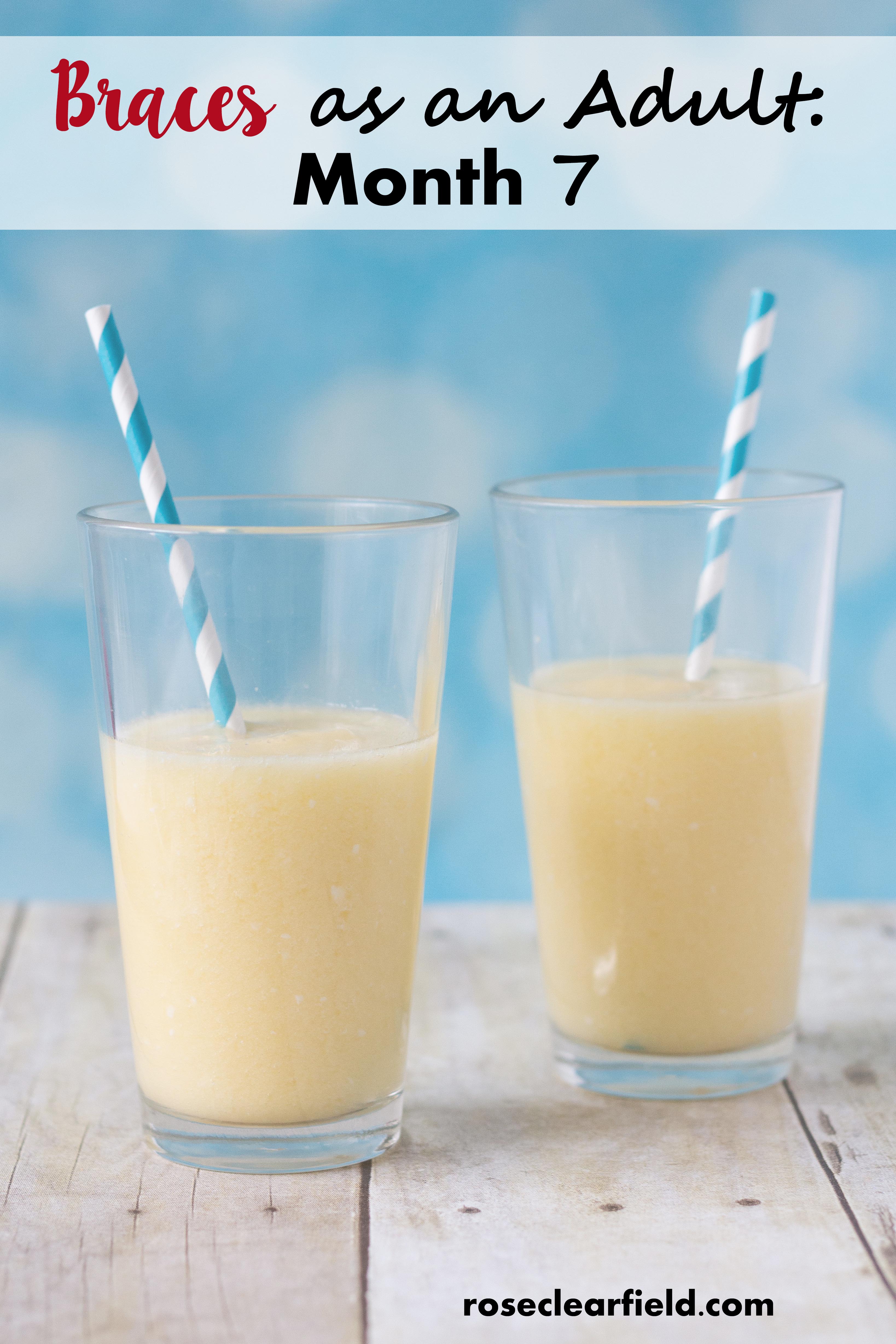 This past Saturday marks seven months with braces. (Not that I’m counting it to the day or anything.) When I wrote my initial post after month 1, I said that I would put together a few more posts about this process. I’m not going to share monthly updates, details about exactly what I’m getting fixed, or lots of before/after photos. But I am putting together periodic updates, talking about what this process is really like as an adult.

In my initial post, I talk about why I need braces and what prompted me to get braces at this point in my life. Long story short, I’ve needed braces since HS. This spring I finally bit the bullet because I need a night guard and can’t imagine wearing one with the way my teeth fit together right now. I’m at a point in my life where time, budget, and general life circumstances (i.e. not planning to move in the foreseeable future) allow for braces, so I went for it.

I’ve been in a funk about this process.

About a month ago, I went for an adjustment. Now that we have Tommy, I’m scheduling my appointments on the one weekday afternoon Jake has off from work. The office the orthodontist has open that afternoon is about 45 minutes away. The closer office is 20 minutes away. It isn’t a big deal to drive further. However, instead of getting an adjustment, the orthodontist looked everything over and then told me I was making good progress and that they’d see how things were going in another six weeks.

So I drove an hour and a half roundtrip for what turned out to be a five minute checkup on the one weekday afternoon Jake has off from work. Yes, everything is going well, which is good, but it still felt like a huge waste of time.  I didn’t even realize that this could happen, which left me completely blindsided. Now I wouldn’t want to get someone else to watch Tommy during an appointment because I’d feel awful if this happened again.

I know it sounds like a stupid reason to be in a funk about the process. I’m just frustrated about scheduling future appointments. And I feel like I’m in the dark about what’s really happening right now because it’s been almost 12 weeks since anyone talked to me about my progress for more than a few minutes.

I’ll go back next week, so hopefully I’ll get a real adjustment (never thought I’d say that) and a few more details about my progress. I also have an extra teeth cleaning scheduled at the end of this week, in between my regular six month checkups. It is completely optional. But I can’t wait because I never feel like my teeth are really clean with braces. Also, I can’t floss on my own, so having the hygenist do that for me will feel so good, too (again, I know it sounds pretty crazy, but I’m sure those of you who have had braces as adults get it). Plus, I’ll be able to vent to the hygenist about how much of a drag it is to have braces. She’s been much more sympathetic than anyone at the orthodonist.

I’m over having food stuck in my braces.

My other major frustration right now is that even though eating has gotten much better over the last few months (more about that in a minute), I’m over having food stuck in my braces. Everything gets stuck in braces, even (especially?) foods that you wouldn’t think would be very difficult to manage with braces. For example, rice is terrible with braces. As my teeth aren’t very straight, I’ve always been paranoid about food stuck in them. I’m really ready for it to not be such an issue. 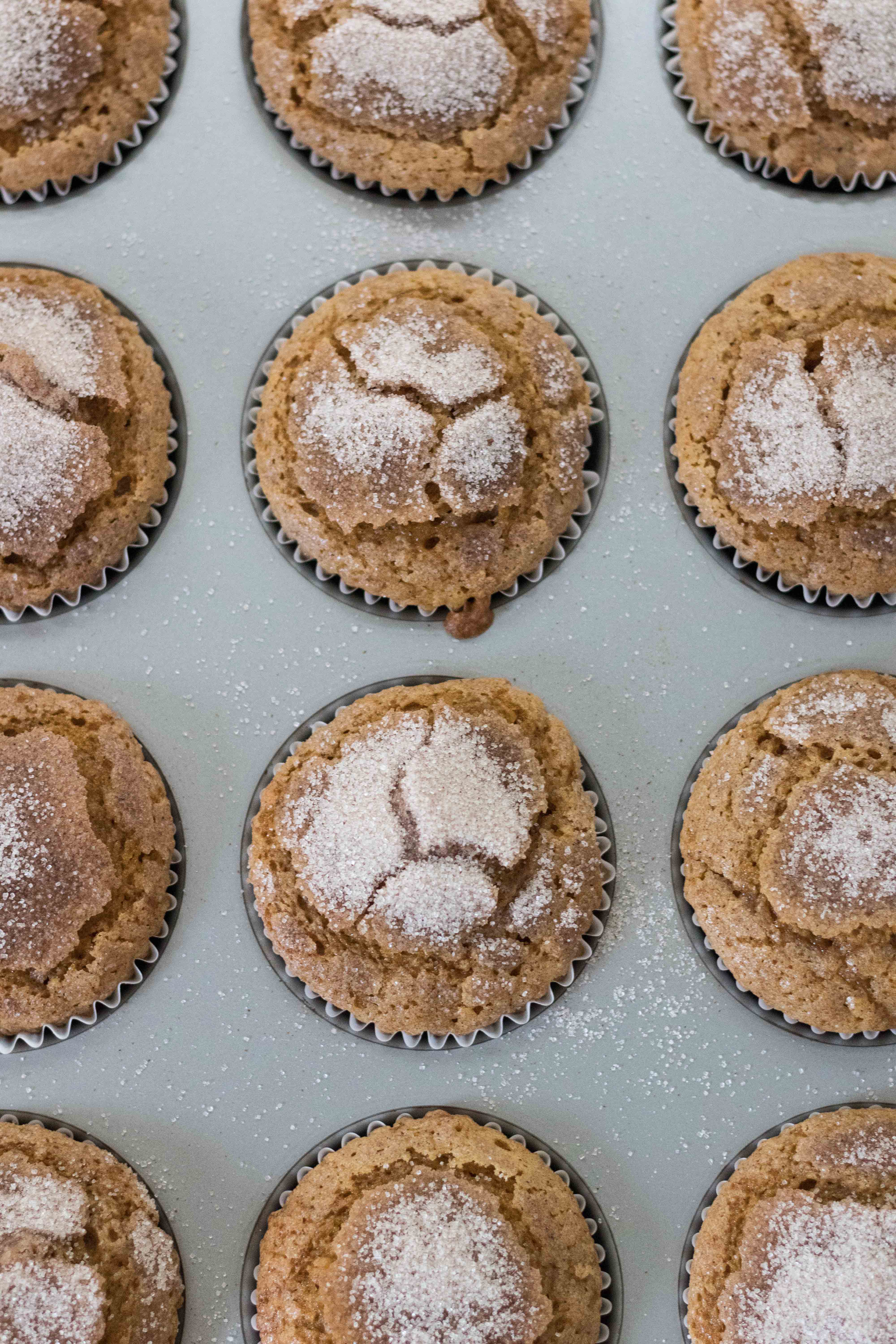 Eating has finally gotten much better.

On the plus side, I am finally almost back to normal with my eating. I definitely couldn’t say that at the four month mark and am so happy to have seen such a difference over the past three months. I’m still avoiding raw carrots and celery, cashews and other full-sized raw nuts (I do okay with small pieces in a salad or dessert), cereal, pretzels, granola, caramel corn, and anything sticky (i.e. caramel, hard candy, dried fruit).

This summer, I did eat corn on the cob a few times. I certainly wouldn’t eat it every night with braces, but a few times didn’t hurt anything. While I wouldn’t eat straight granola, I have eaten a few granola bars. Again, I wouldn’t eat them every day, but once a week or so hasn’t been hurting anything. I have started to eat regular butter popcorn again, which has been great. It does make a big mess in my teeth, but popcorn makes a big mess even without braces. Kettle chips and tortilla chips have been okay, too, in moderation. I braved biting straight into apples when we went apple picking last month. It was manageable but only for a short period of time. I still do better cutting up apples.

Otherwise, I’ve been able to eat what I would normally eat. I don’t have to cut up all my food into small pieces, and I’m not ripping up sandwiches and other finger food (as much fun as it was to do that in Europe).

The improvements have been significant already.

Despite the lack of information I’ve gotten from the orthodontic staff about my progress and what they expect to see over the coming months, I can still just see a huge amount of progress without anyone having to explain all of it to me. Nearly seven months after I had two top teeth pulled, my top teeth have spread out a lot. It’s sloooowly starting to look like I don’t have gaps in my mouth.

My front four teeth have straightened significantly. The two teeth that will now be on either side of them are gradually moving into place and straightening out. I’ve never had room for those two teeth, and they’ve always stuck out a lot. It was actually really uncomfortable when I first got braces. I didn’t have room for them anyway, much less with braces. They now have room and aren’t sticking out, even with braces.

Finally, one other positive is that the last time I had a real adjustment (not the last appointment where it turned out to just be a check), the hygenist offered to let me brush and floss my top teeth before she placed the new top wire. In five months, not one hygenist had made this offer. It was such a simple gesture , but it made such a difference. It also really helped me appreciate how much progress I’ve made. My teeth have always been very tight, which makes it difficult to floss. I couldn’t believe how much space I’d gained in just five months.

Writing updates about braces every three months or so has worked out pretty well. I’ll plan to post the next one sometime in mid-winter.

Before and after comparison!

What to Eat With Braces [Includes a FREE Printable!]